Ok guys… Get ready for a bunch of selfies! ^_^” I decided the other day to experiment a little with my makeup since I got some new products to work with.

Through this experiment I kinda learned a lot about how I wanna wear my makeup!

Products I have been using: 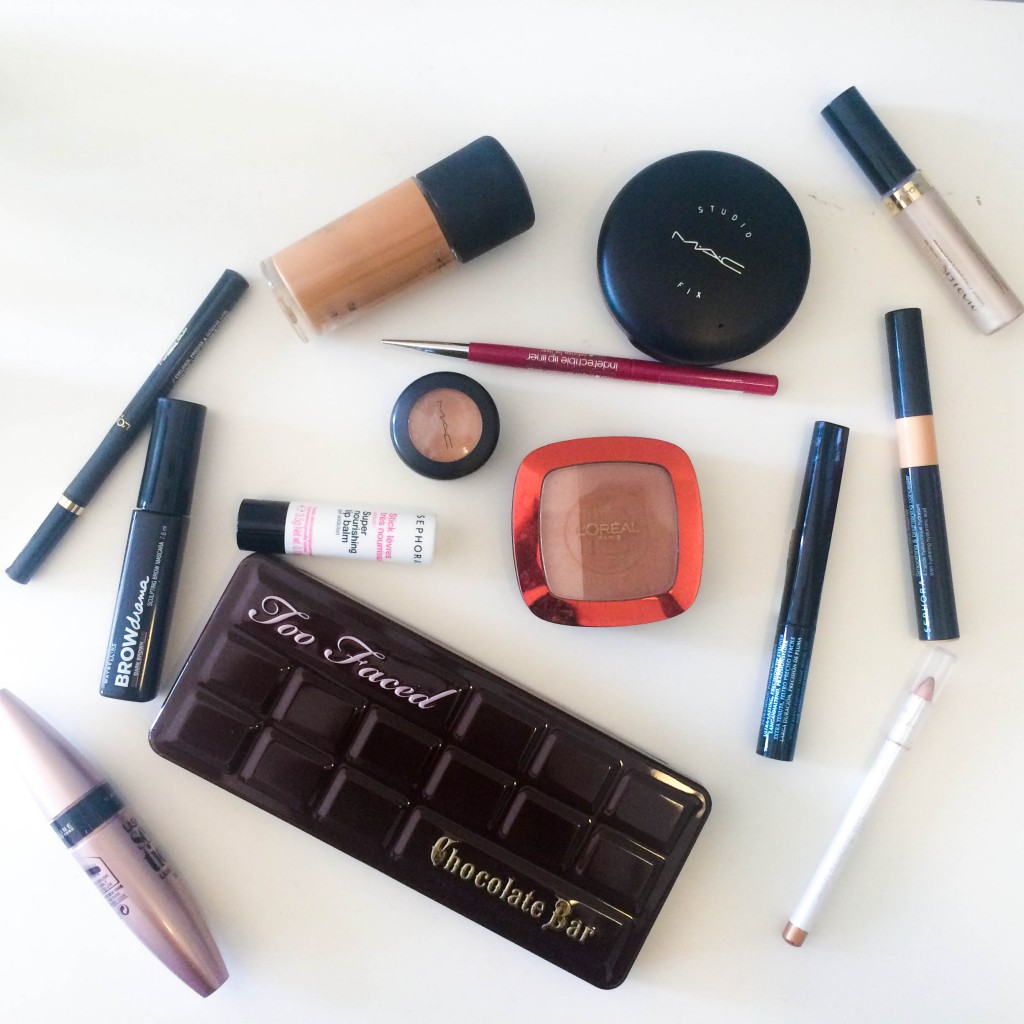 As you maybe can see. I have got to try a new eyeshadow palette which I am gonna talk more about in another post! Then I got a new lip balm by Sephora (Love it btw!). Otherwise I mostly focused on my eyes and my foundation routine. Usually I either wear the MAC foundation or the MAC Studio Fix. And then I do not use concealer that often. This time I combined everything: MAC foundation, MAC Studio Fix, MAC Concealer &  Sephora Concealer. And I somehow managed to make it look natural, but it is definitely not my go-to routine since I love to keep it simple with the foundation and stuff :)

Beside focusing on the eyes; through this process I first decided to wear red/pink lips, then I felt like it was way too much and then I tried to wear a Dior LipGloss instead but I did not want that either so after that I decided to go with nude lips like you can see :) So I have some different pictures/selfies for you guys :D

Btw! These photos are NOT edited and they are taken from my phone and they are taken in different day-lights so you can see how it looks that way. I did not have the time and a chance to take proper photos with the camera so I used my phone instead ;) 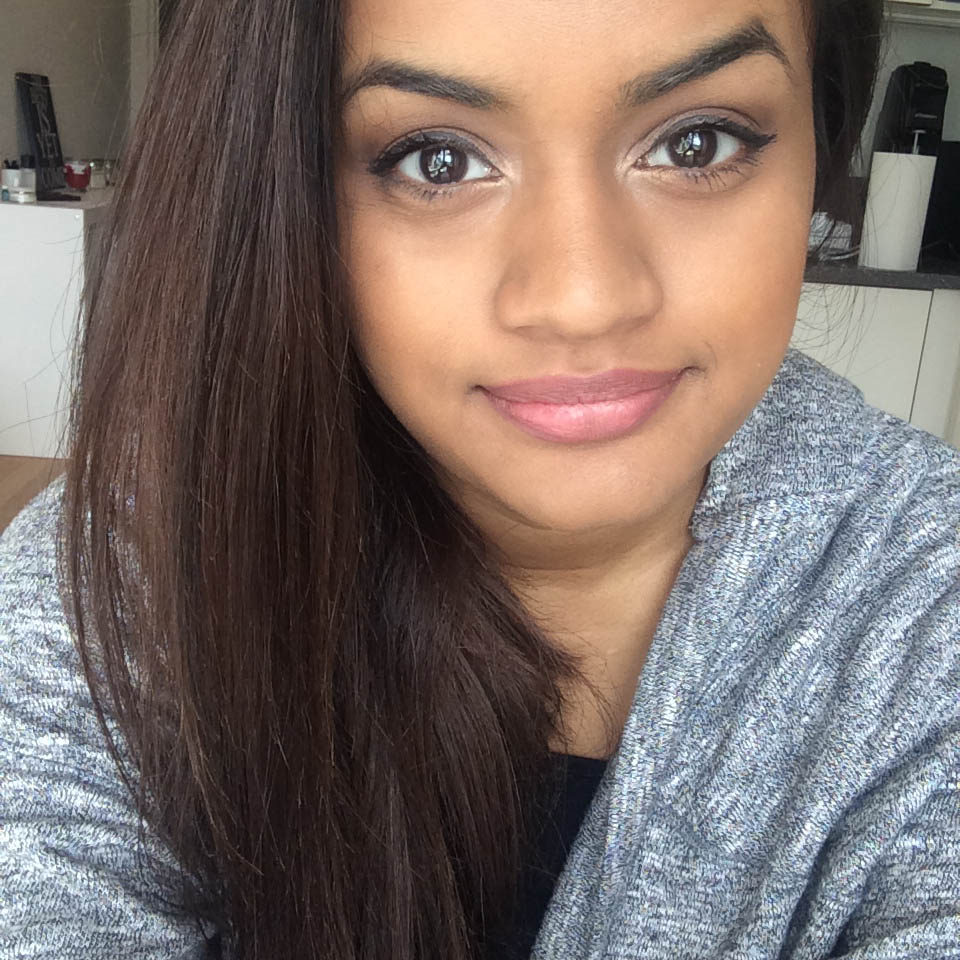 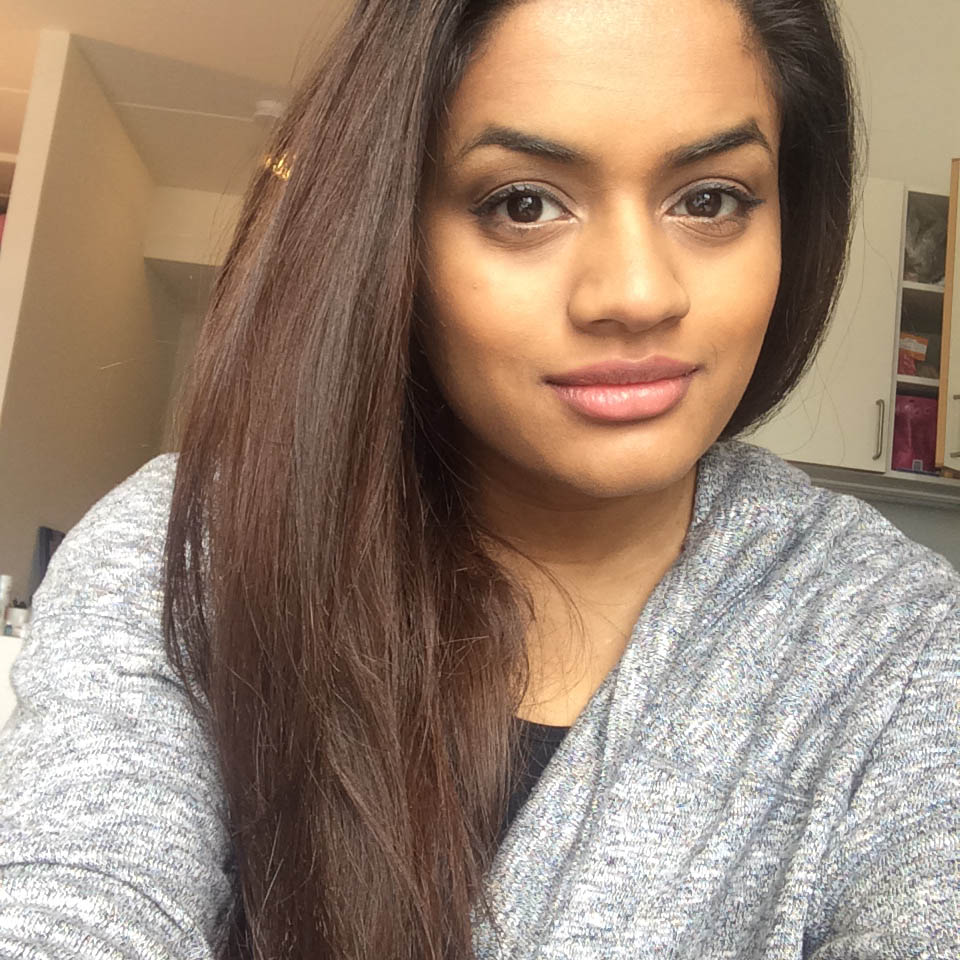 With Dior Lip Gloss: Lip Gloss in generel makes your lips pop a little since it is so glossy so I did not prefer that since I wanted to only focus on my eye makeup. Cause in these shots both my eyes and lips are popping up, and that is not really what I felt for ;-) Have a look: 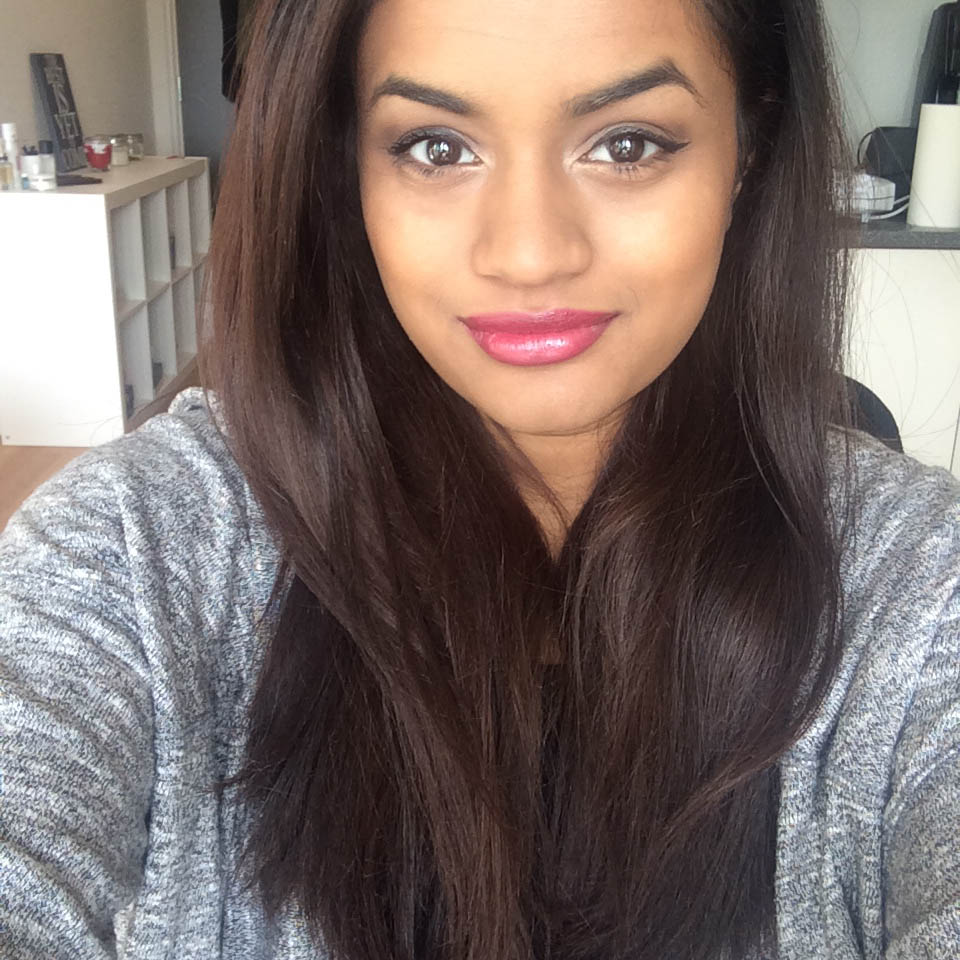 With Loreal LipLiner: The good thing about lipliners are that they are mate and makes it natural but then it means that you have to take care of your lips with scrub so the lipliner looks good on your lips. But again as I told you guys, since I went for something more simple I had to get rid of those pink lips: 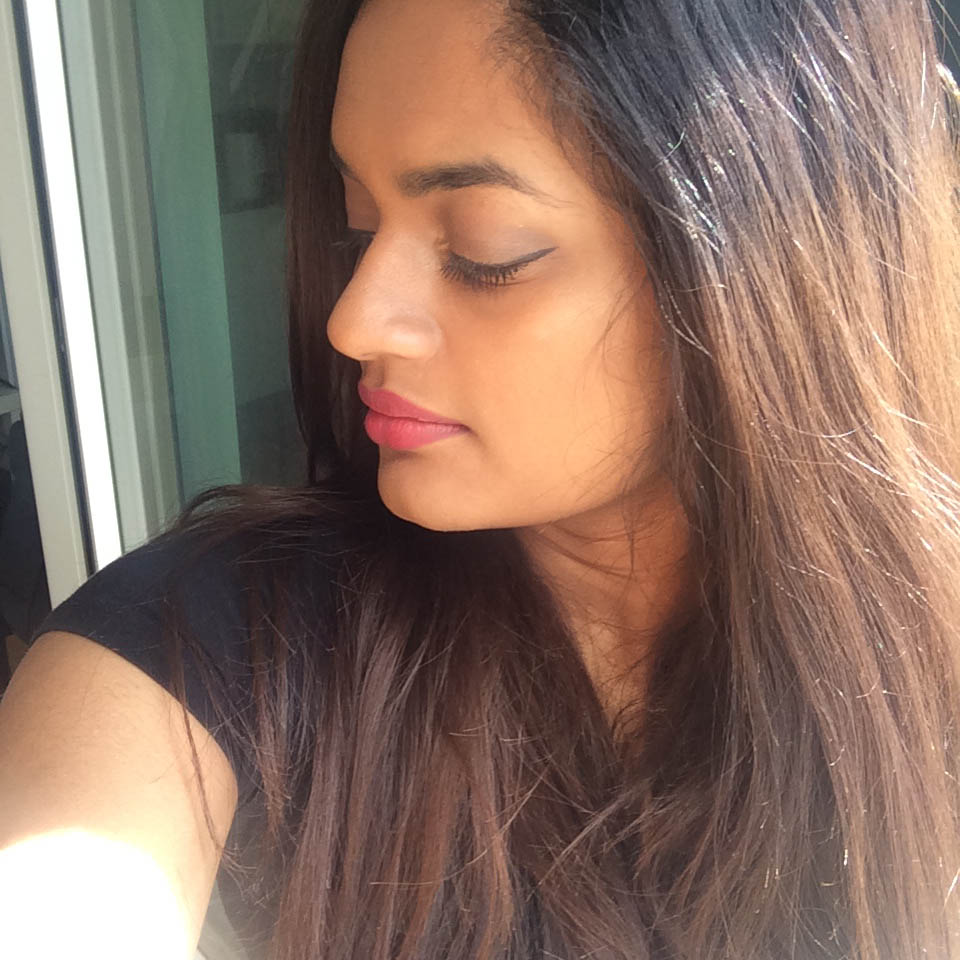 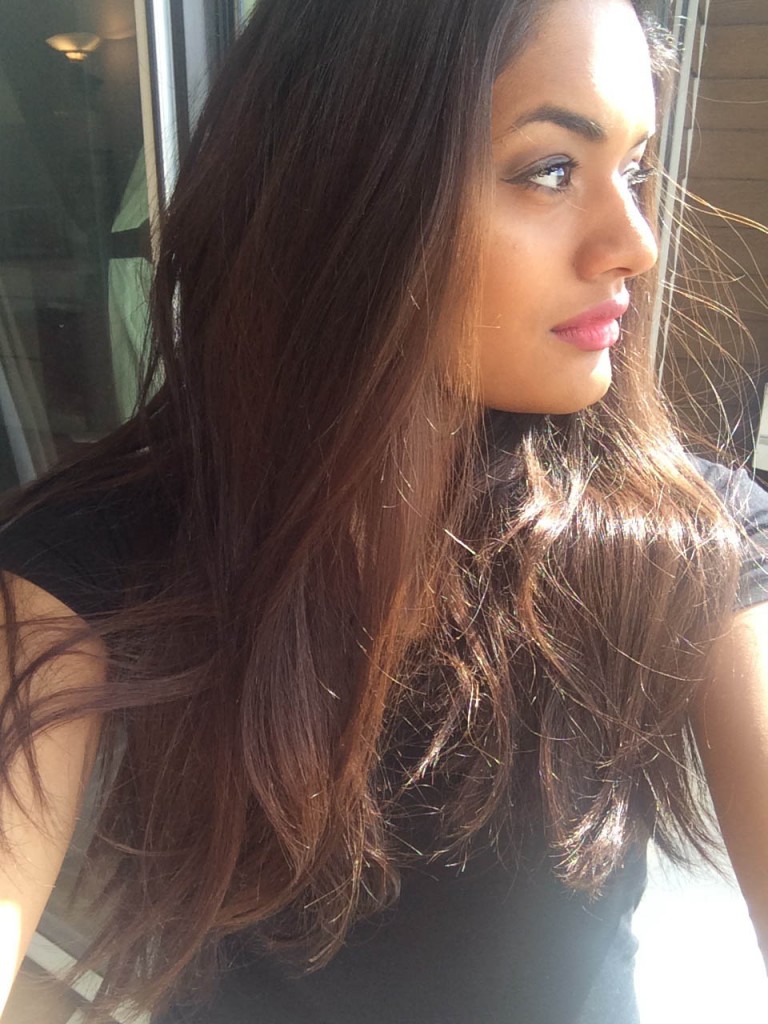 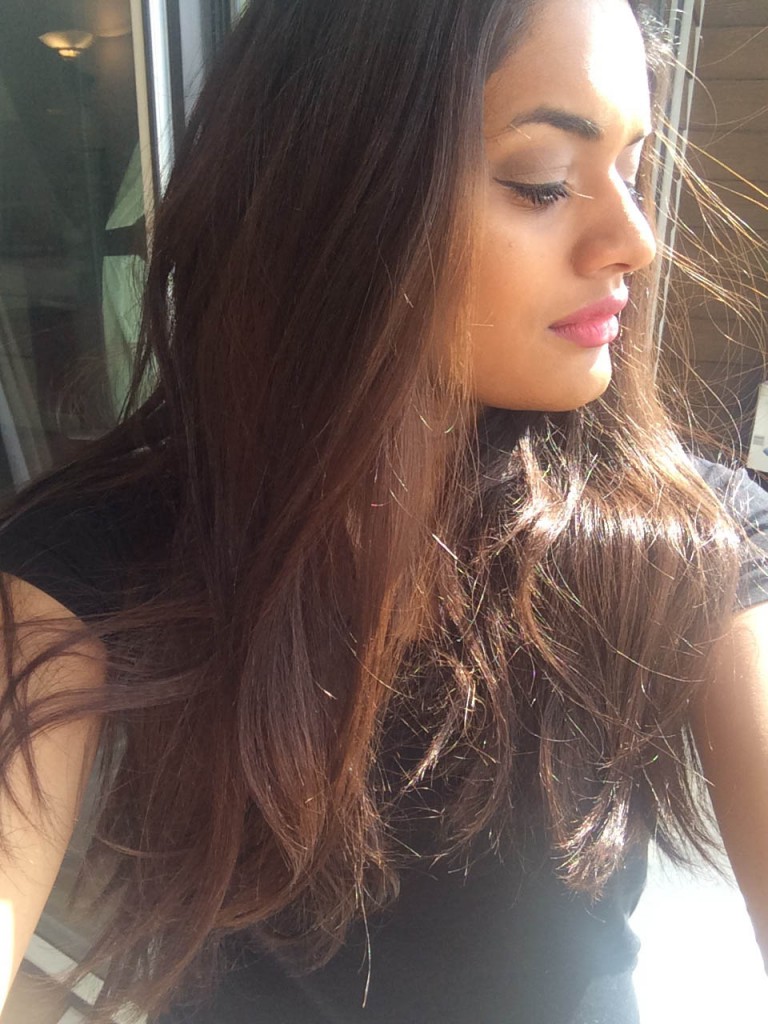 It will maybe suit for a black dress or something and for a party but since I am just studying I would not go for this kind of look :-P

My outfit: (Btw I also went for nude lips because it suited my outfit the best since I went for something chill and casual) 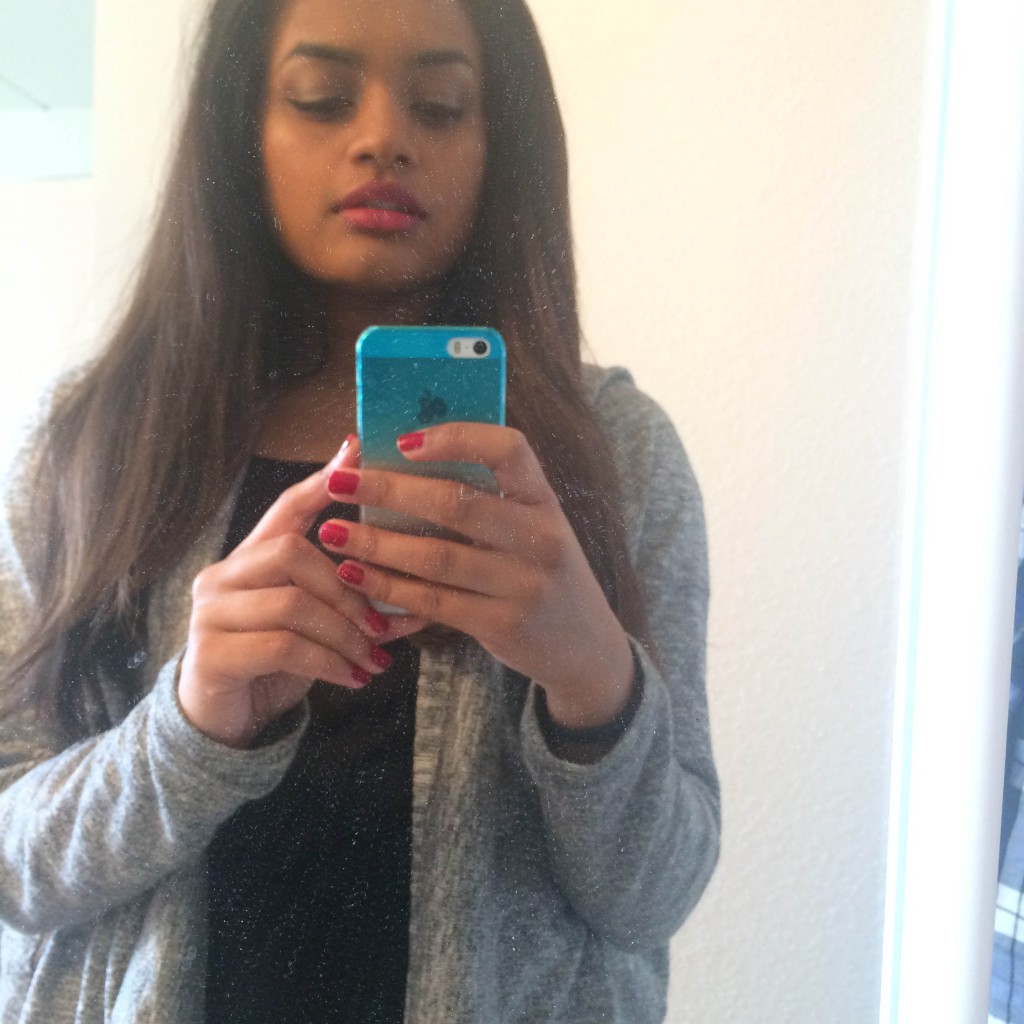 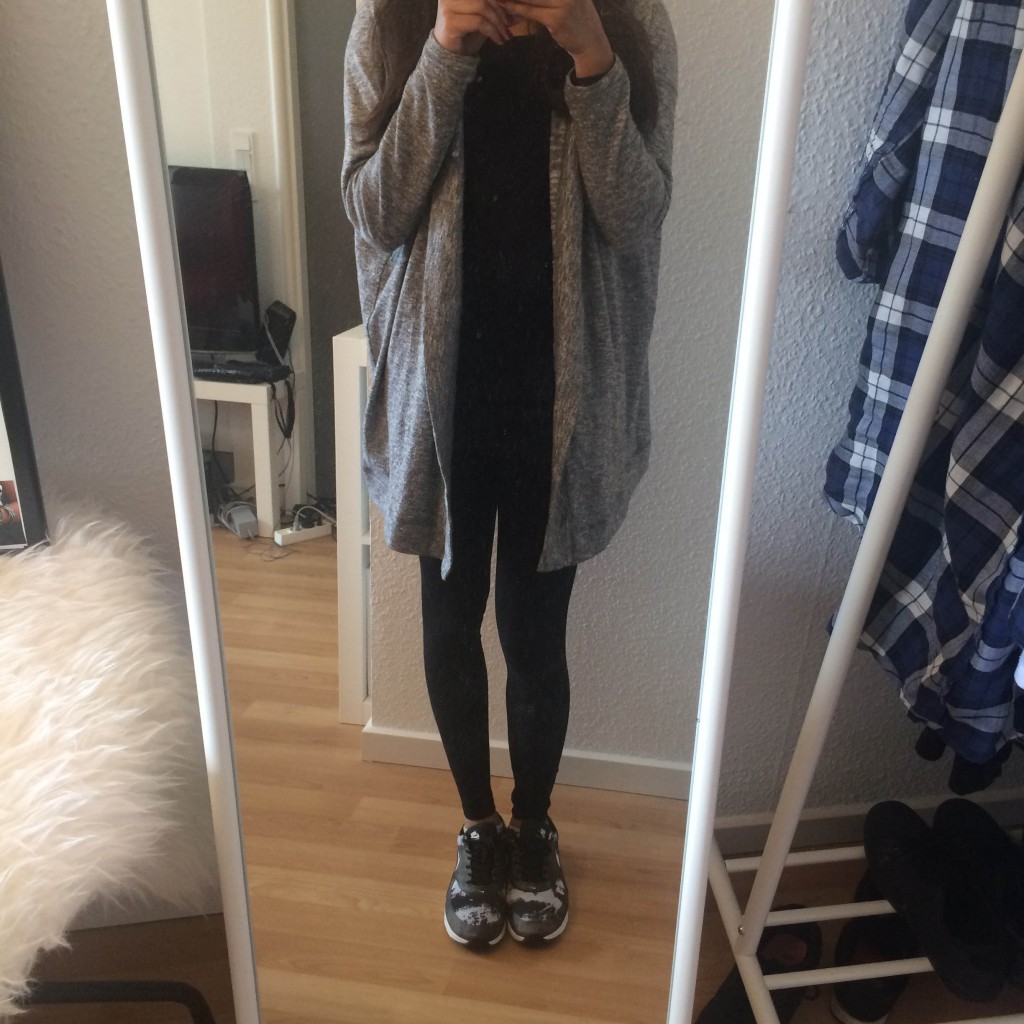 Anyways guys! that’s it for today! I’ll see you soon with another post! Take Care! <3 :D