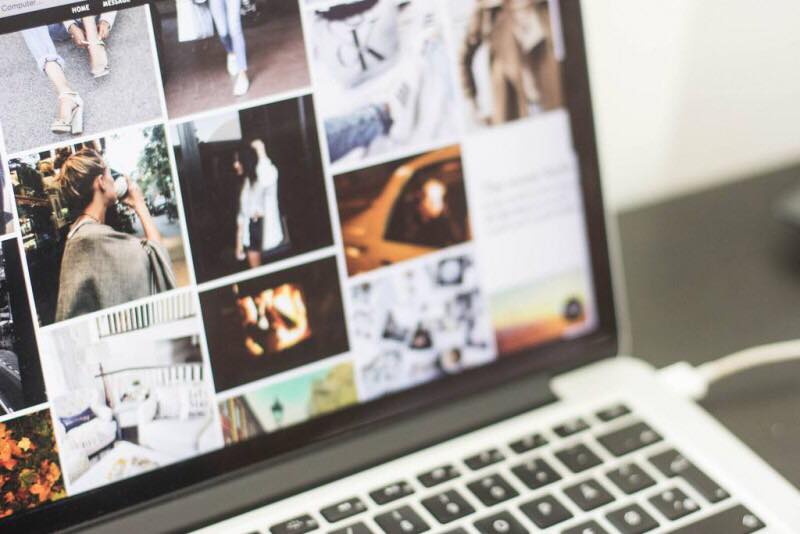 After a long unintended break I am back :) Today I want to share with you my top 10 American/British TV-shows. There are so many TV-shows I love so I found it really hard to choose, but here it is:

Feel free to recommend any TV-shows you think belong on the list. There is nothing better than getting hooked on a new TV-show ;)

Thank you for reading