I had some plans with a friend of mine, Thuva the other day so I thought I could just as well do a new outfit post :D And then of course as usual I had my little selfie moment at the balcony. It’s fun and entertaining xD  until you notice someone looking at you -_- then it gets a little akward cause I feel busted even though I don’t really do anything wrong xD but whaaaaatever! xP hahaha I did have fun anyways xP
Have a look: 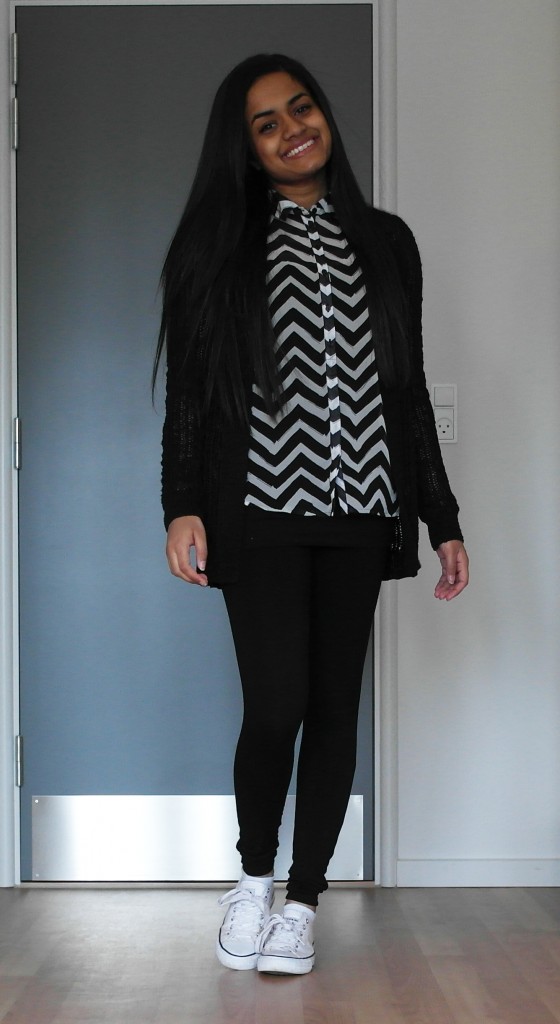 I wanted the look to be casual and chilled but still girly. And then a little sophisticated as well which the top does for the look and I just think in general the combination black and white is pretty sophisticated xP 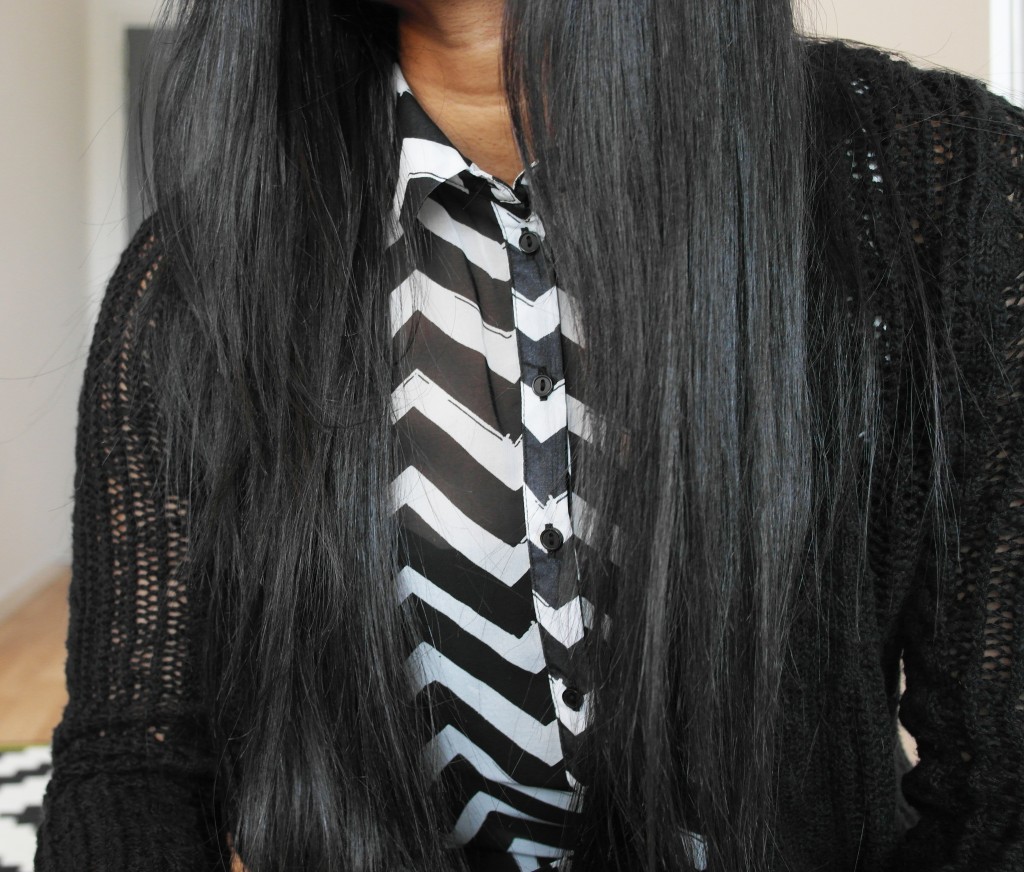 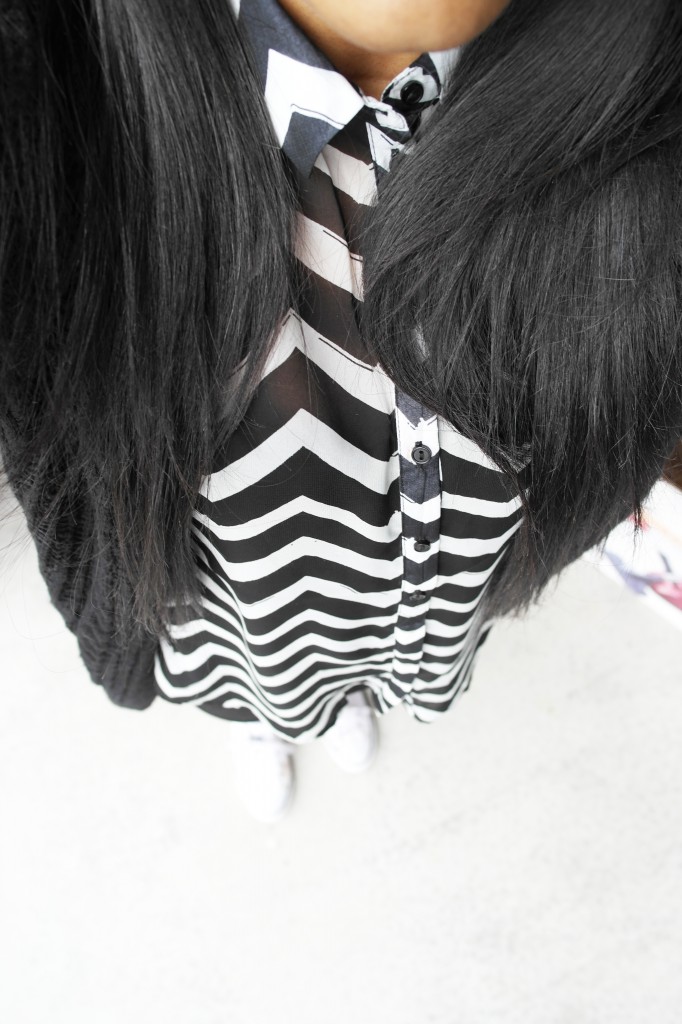 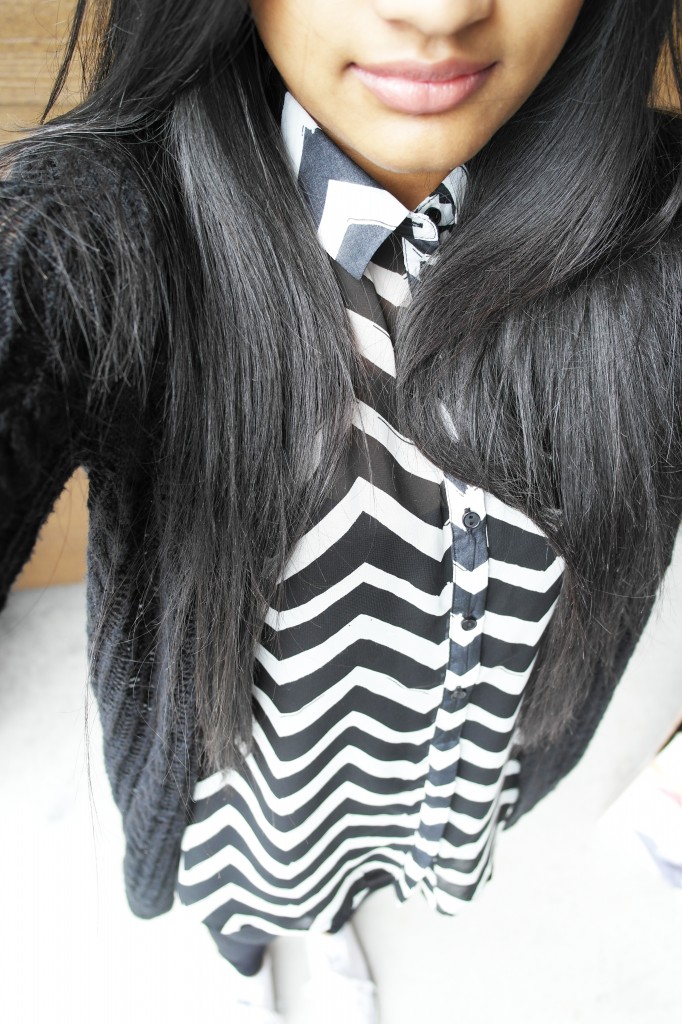 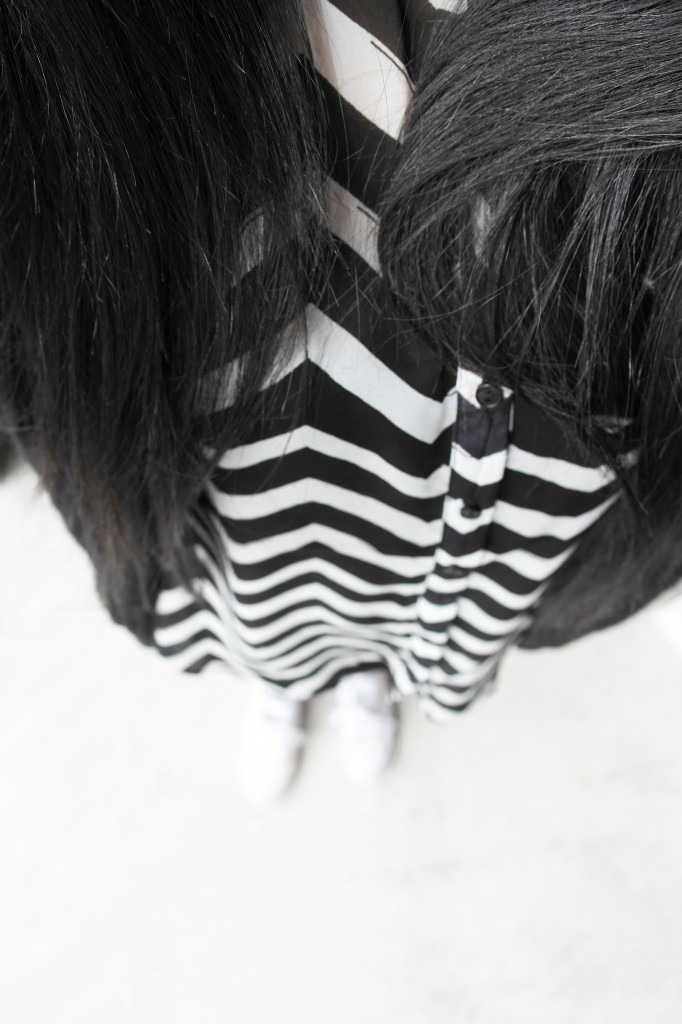 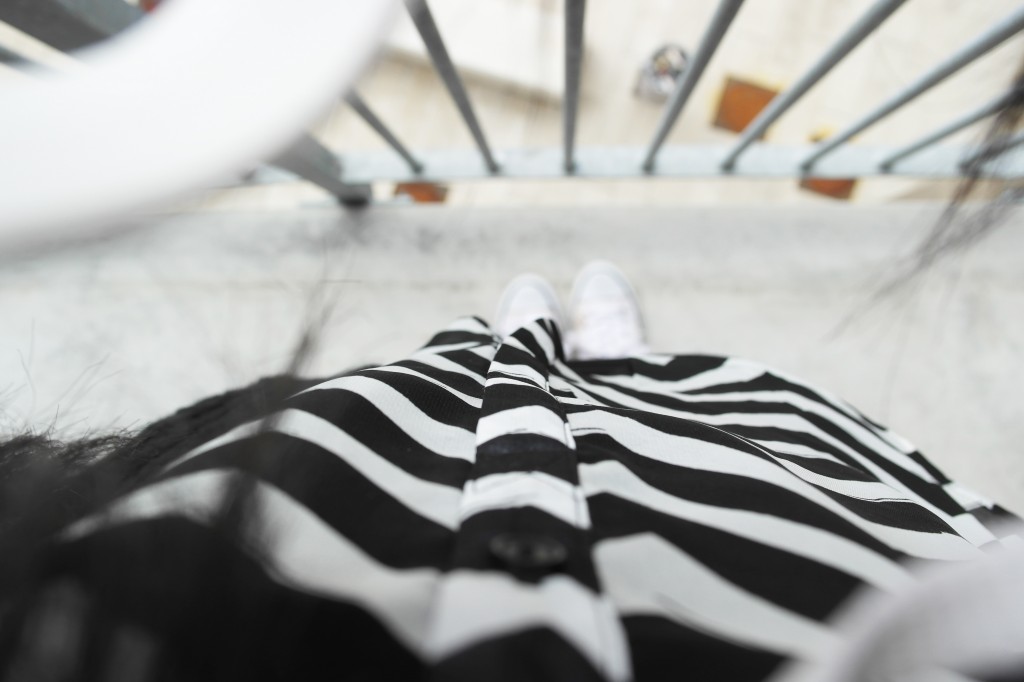 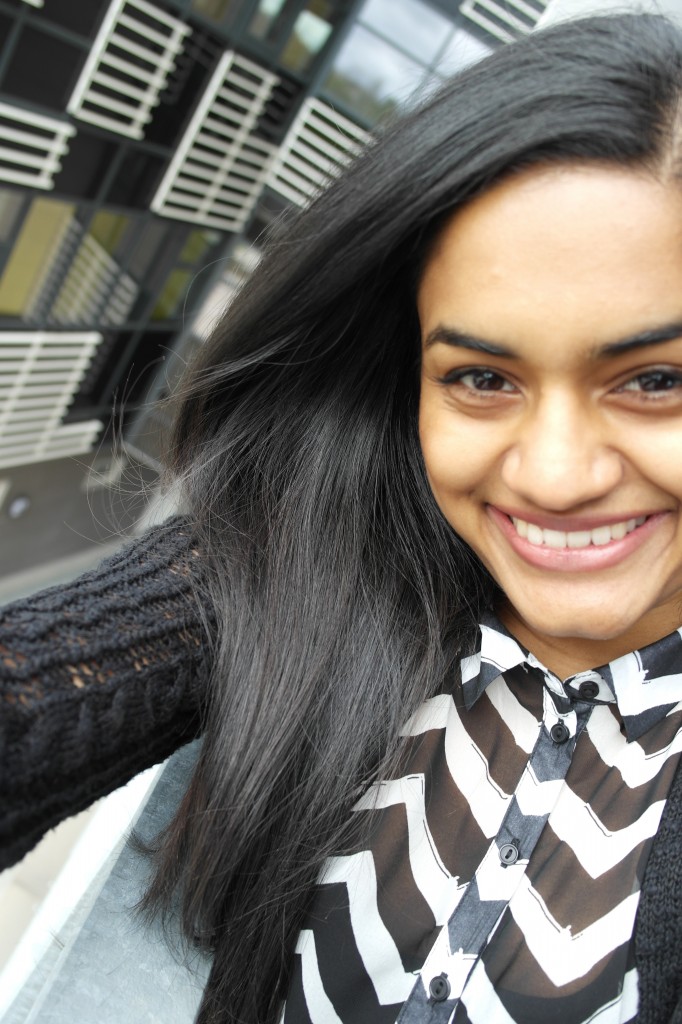 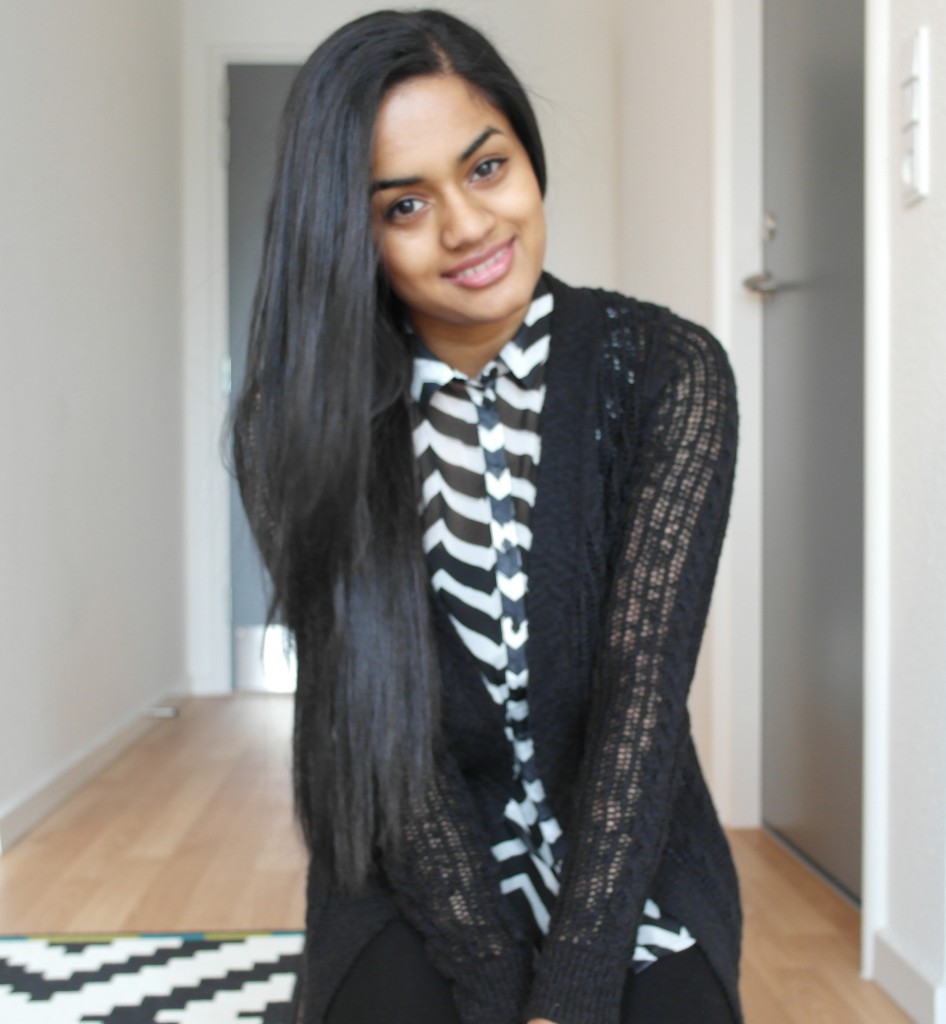 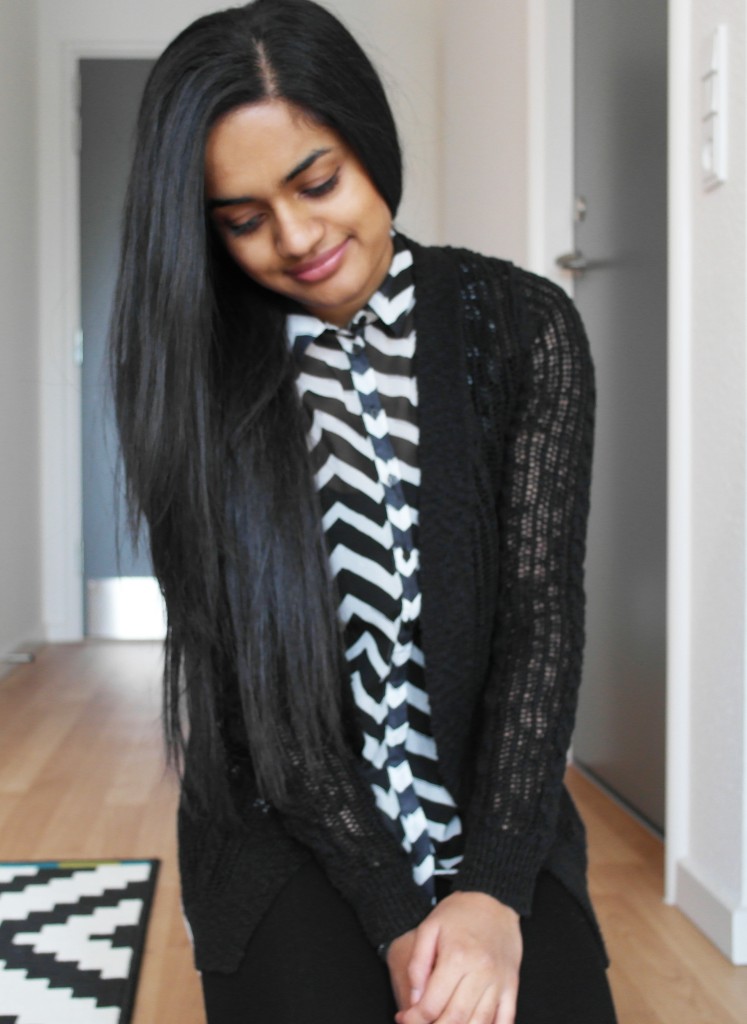 In the long run.. I have NO IDEA how to pose for selfies xD So it ended up like THIS instead: 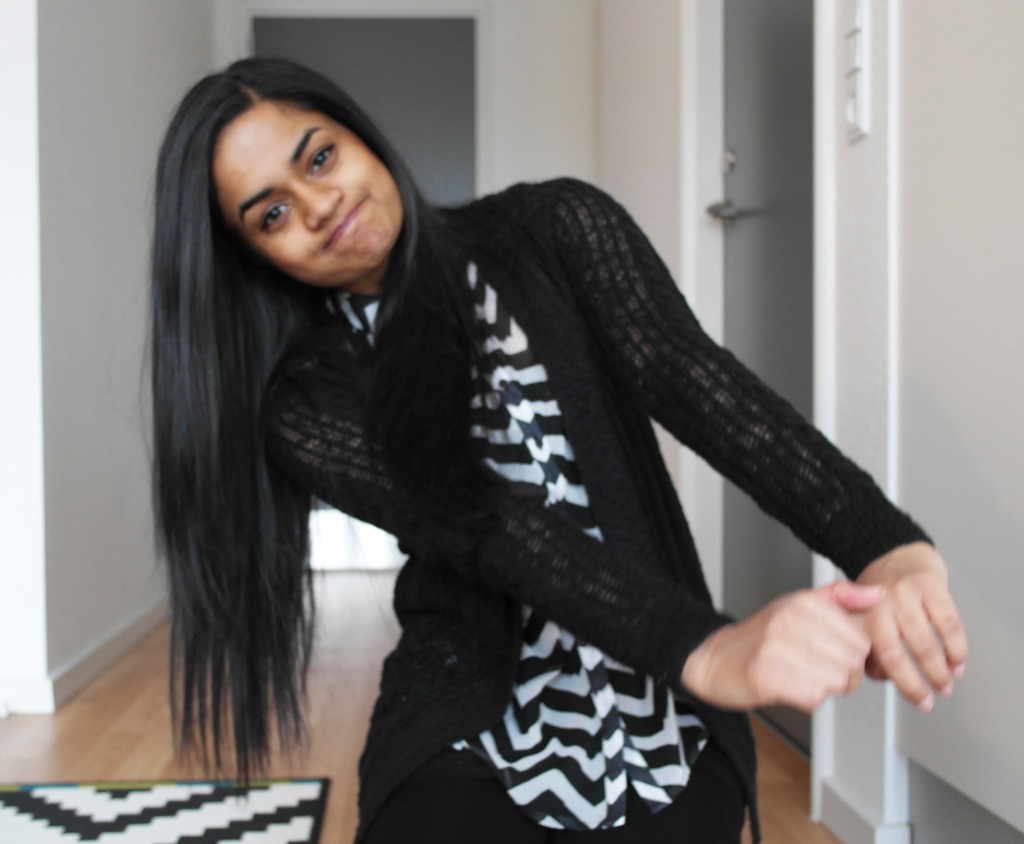 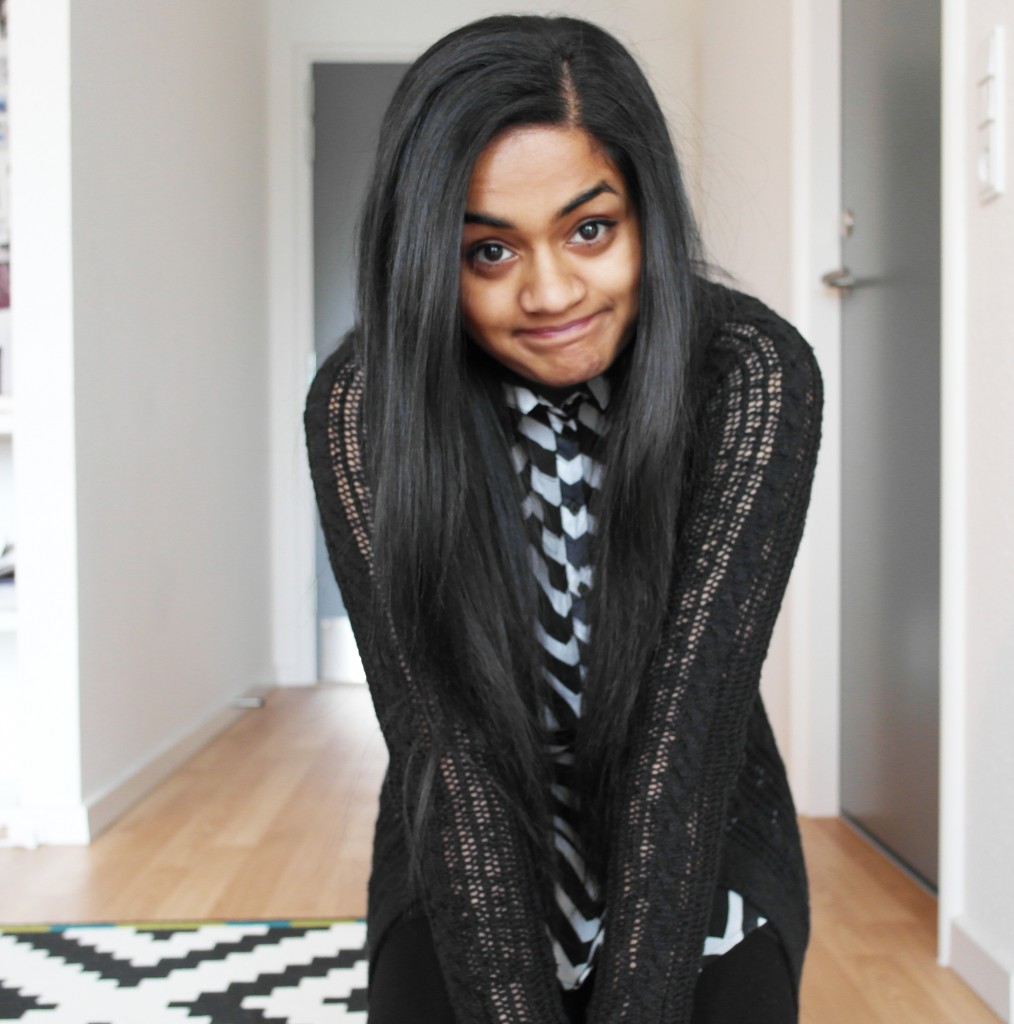 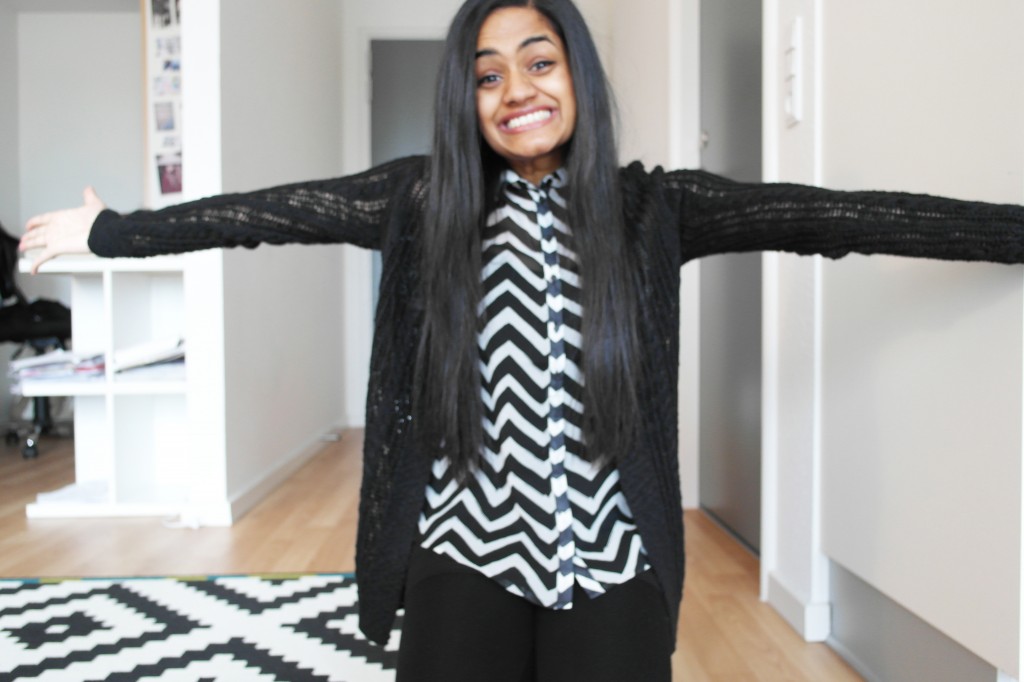 Biiiiig smiiiile! yeah I can’t really be more happy than that xP 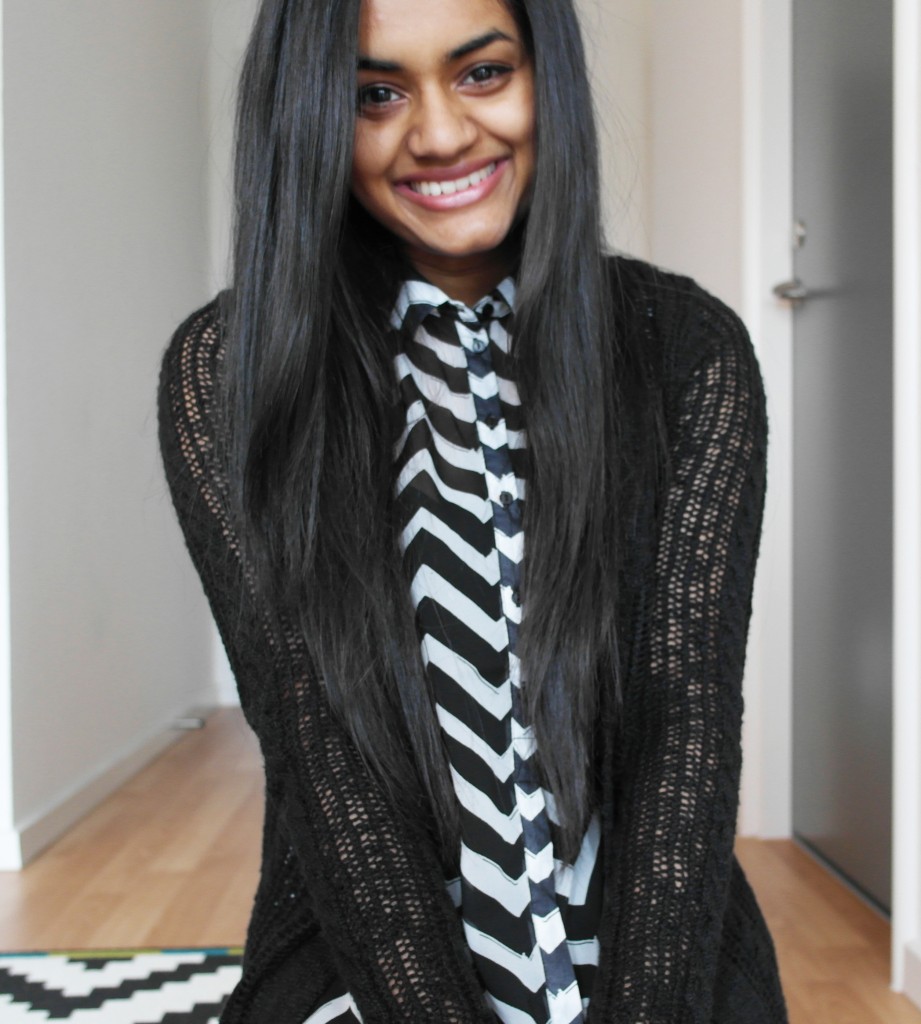 I’m not done yet guys.. Since the lighting was so perfect outside I had to take some more xD 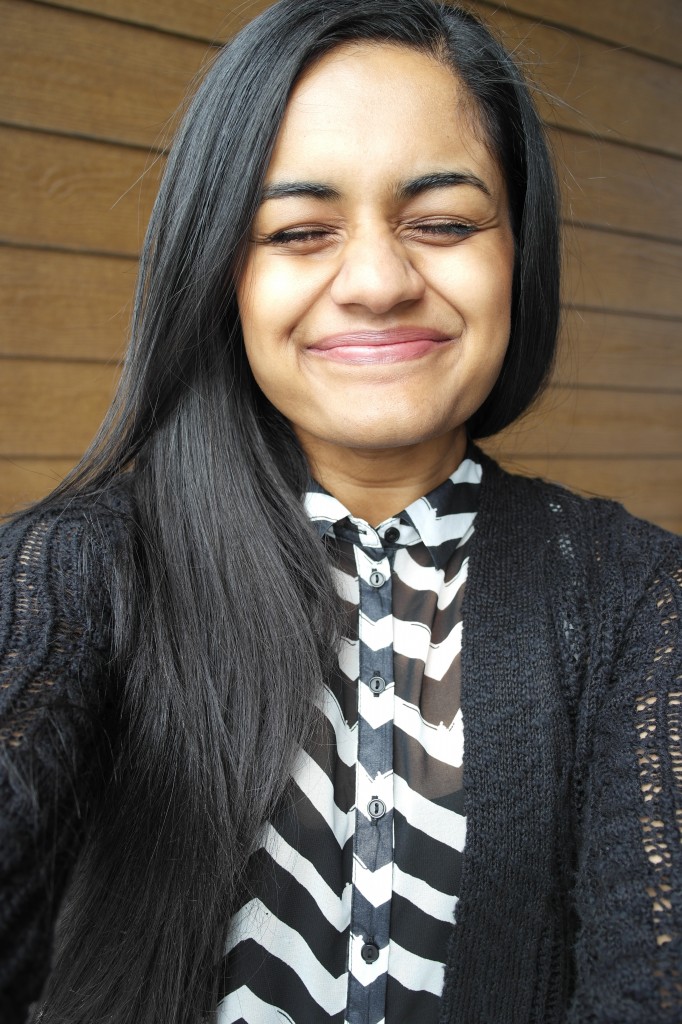 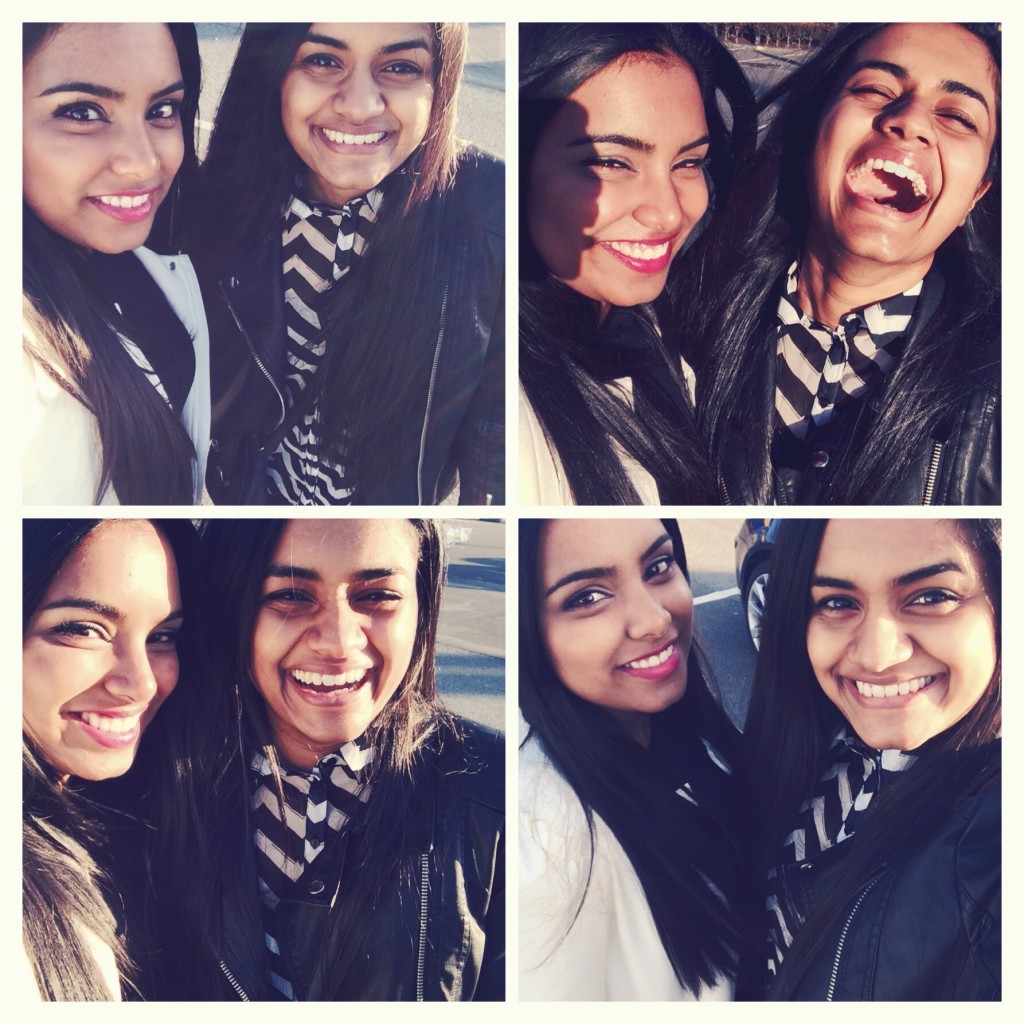 We had a great time! And we went out eating two places. Otherwise we were kinda catching up on life since we haven’t met for a long time and then we got to shop!! xP <3 and I did buy something :D !!  I’ll show you what in another post ;) <3