I thought it was time to try out new fragrances so I got these two fragrances: 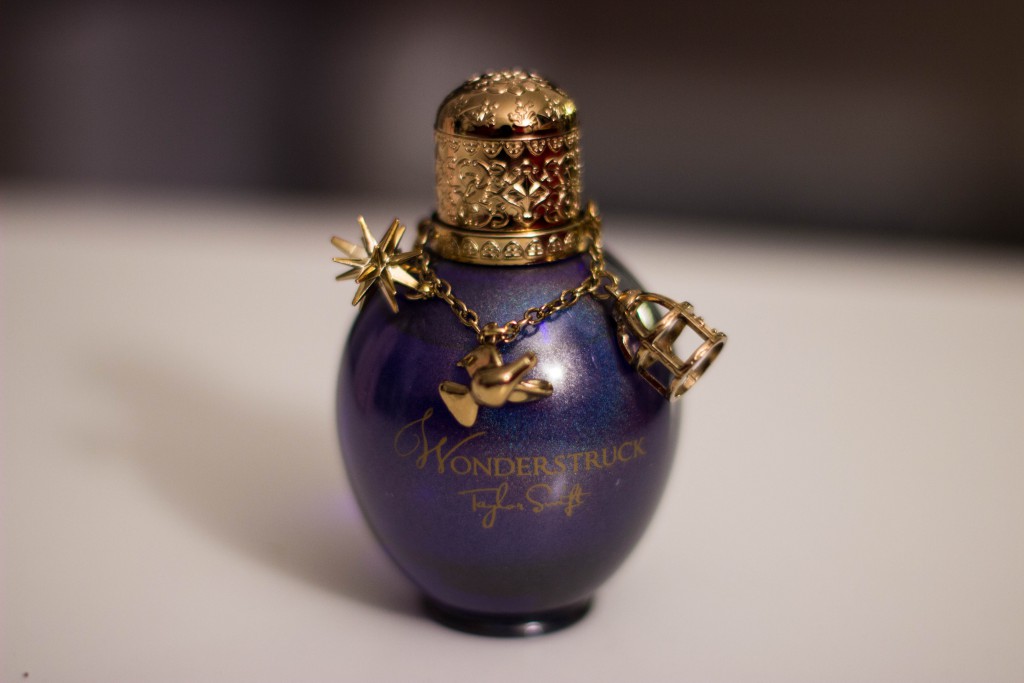 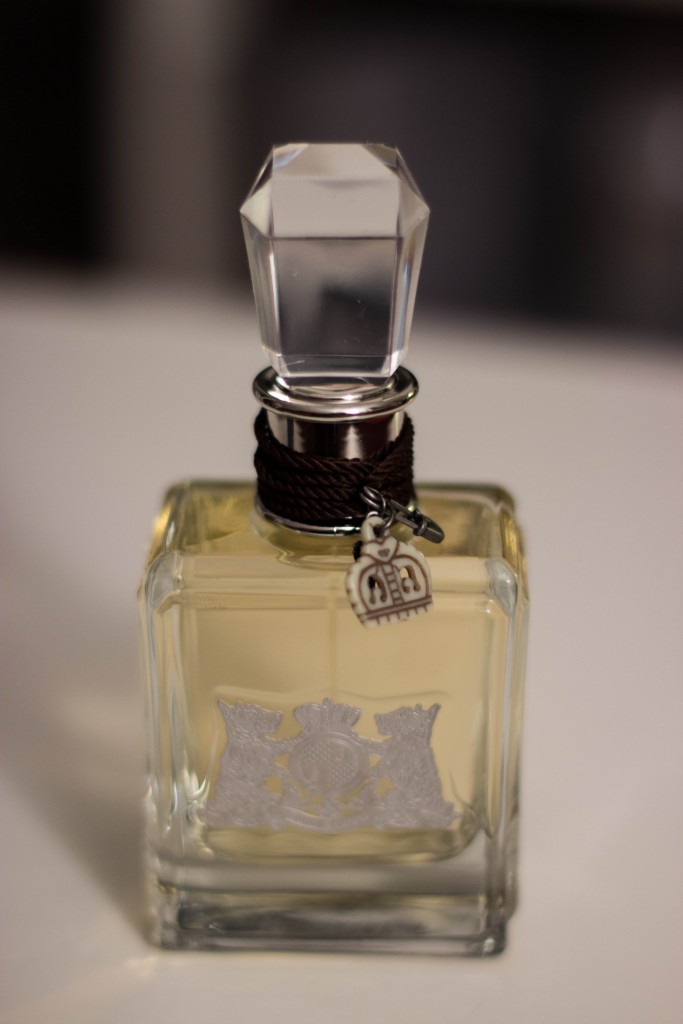 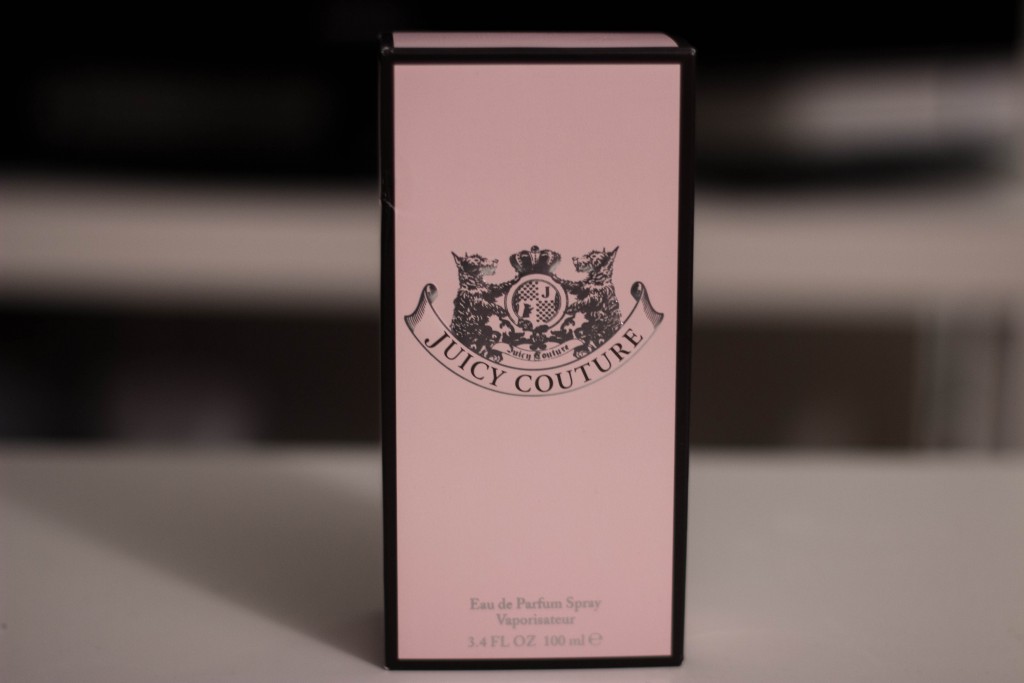 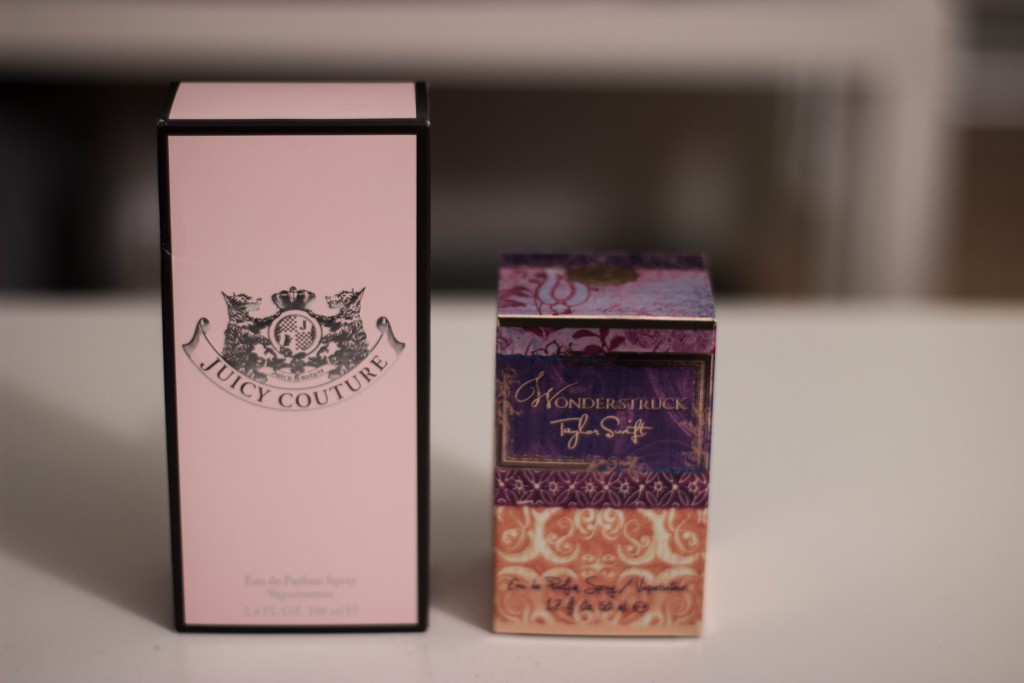 If you LOVE neutral smells that is not too girly then this Juicy Couture is definitely one for you. If you like something more girly and sweet then you should try out Taylor Swift instead ;) 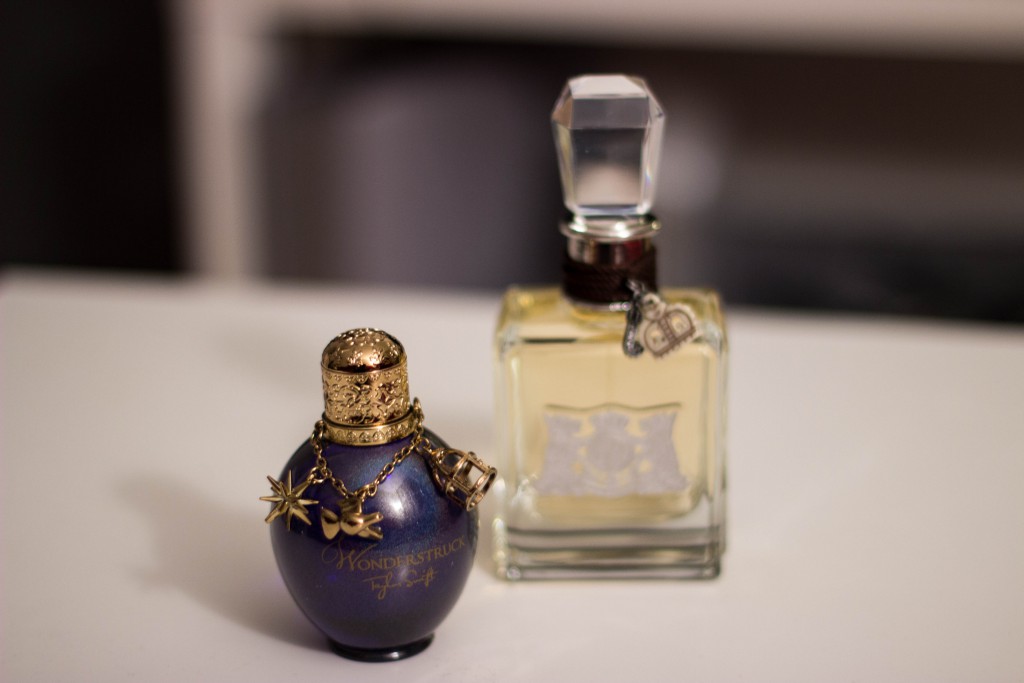