O-M-G! This month has been AWESOME. It has been stressfull with a lot of things going on BUT that’s LIFE you know :D And I’ve had some great moments from this month! I’ve tried to keep up with the blogging updates, and I think I’m kinda getting the blogging routine a little bit better :D So what has been going on in this month?! Well first of all there was this Loreal contest where I got to the semifinals. I didn’t get to the finals guys BUT I enjoyed being a part of it!! :D It made me take more chances and challenge myself! Making a video of myself and putting it out there is really not the same as posting pictures on insta or on my blog, so it felt challenging. So THAT happened! Otherwise I’ve been chilling with friends a lot and we’ve had some awesome time!! I have amazing people surrounded by me and I feel SOOOOO grateful for that!! <3 :D Otherwise I’ve had a tough time motivating myself to study BUT I had to push myself and now I’m kinda enjoying studying AND I feel like I try harder and it feels good! :D Oh!! Also I had birthday this month and it was AWESOME!! :D Had a great time, spend time with my family too and I went to temple, and I got a surprise the next day which I’ve kinda posted a little too much about on insta too xD haha.! So yeah as you can tell life is GOOD! I have my downs too like everyone else but there’s no point focusing on those when I have so much to be happy about you know! :D So it’s PERFECT! :D Ok let me share some moments:

Let me just start with  this amazing piece of art: The Little Mermaid xD 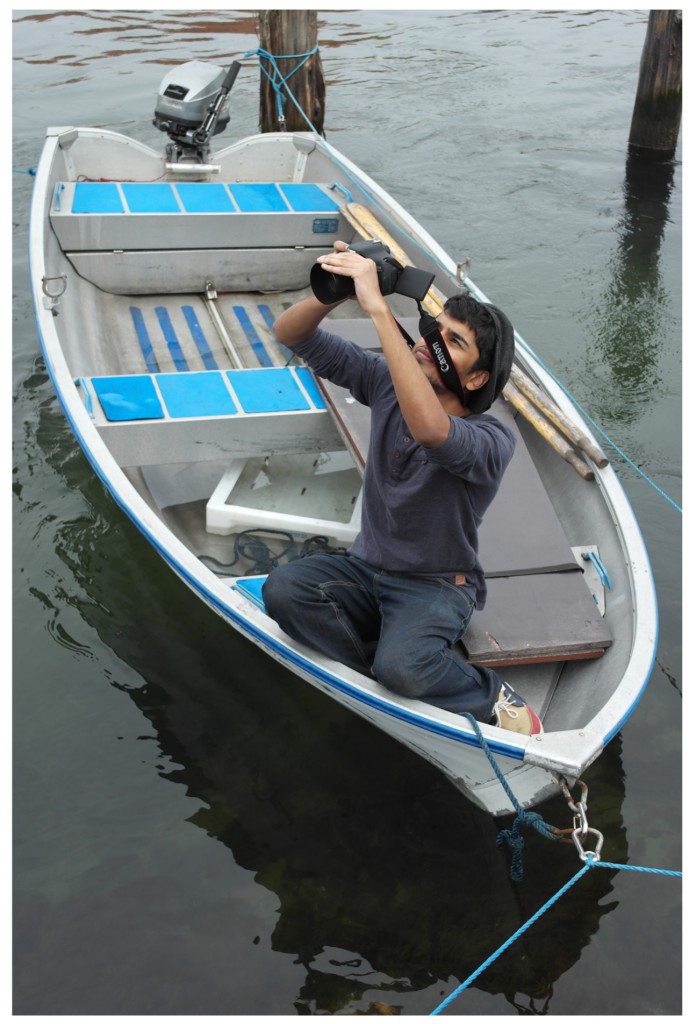 I thought I would share some of the “behind the scenes” from the loreal contest I was entering this month :D And this “mermaid-guy” was the camera man! :D He took the video and he was the one who edited the video! :D (Thank you Jebi!!). So I didn’t get to the finals in the competition but I do have some awesome memories from the whole proces and it was a great experience! :D So here are some more “behind the scene”-shots: 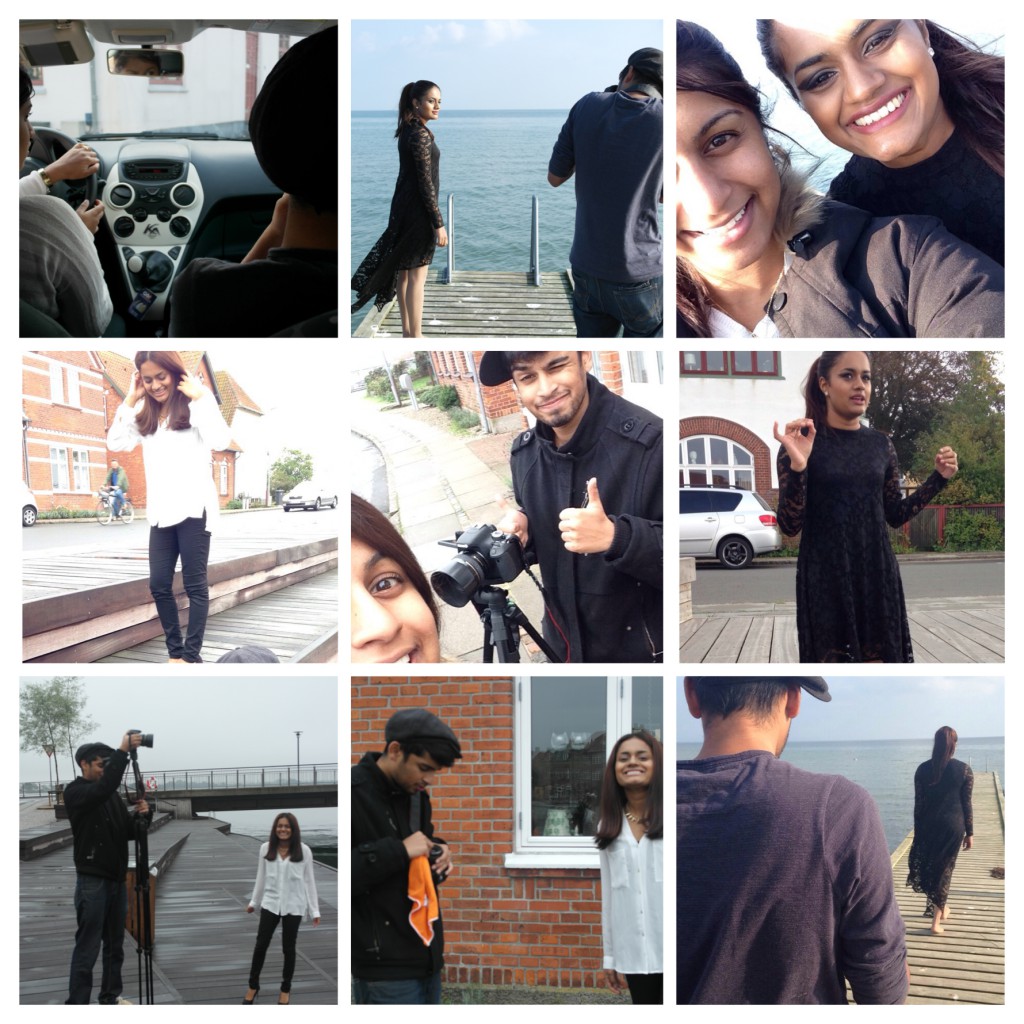 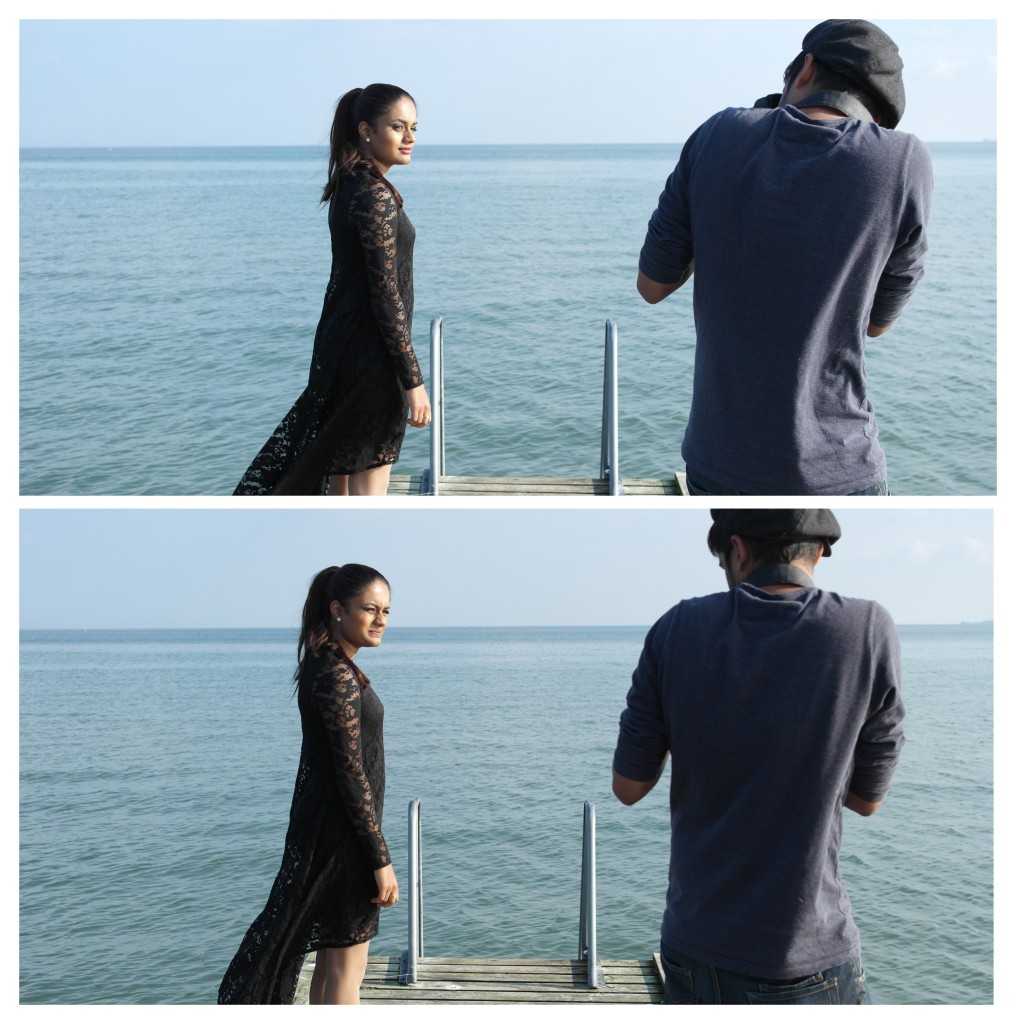 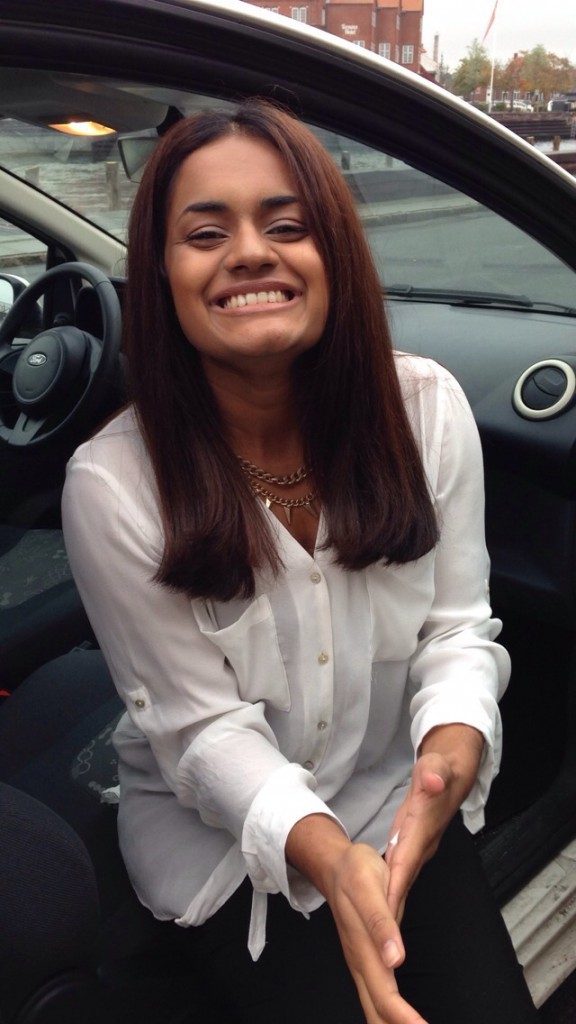 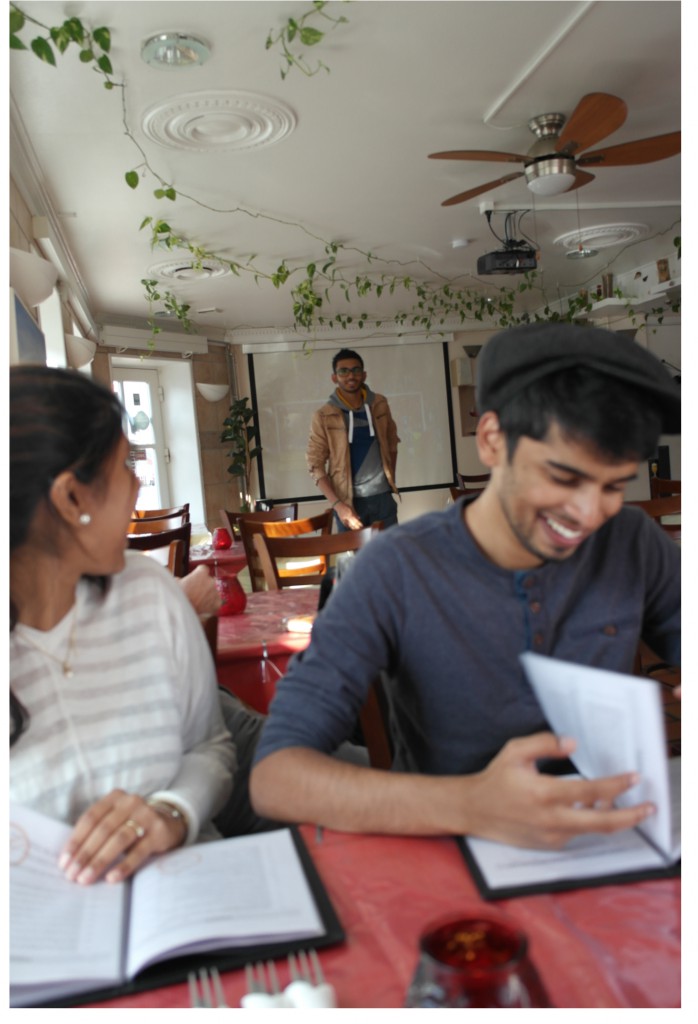 After hours of shooting, we went out for lunch!! :D 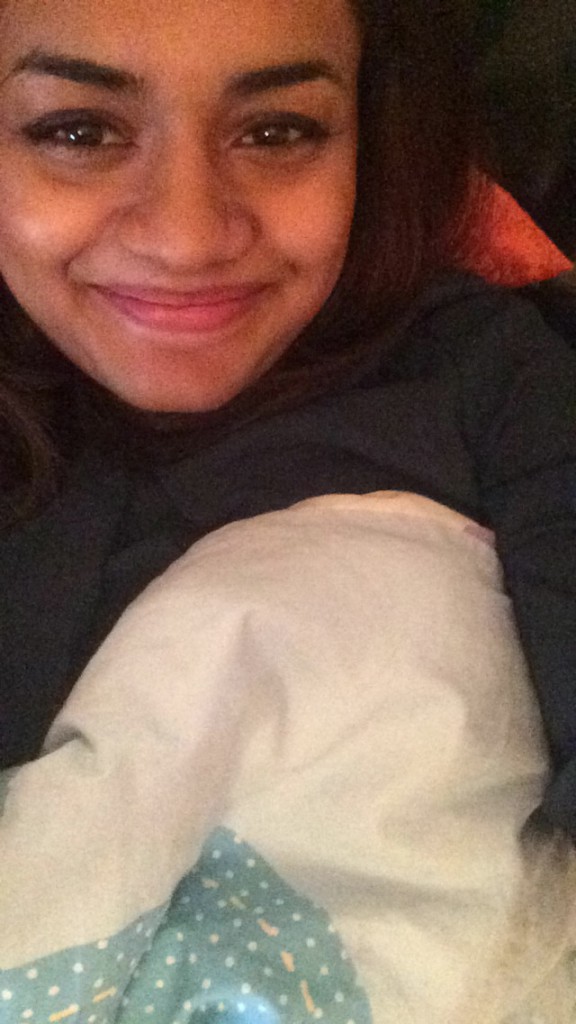 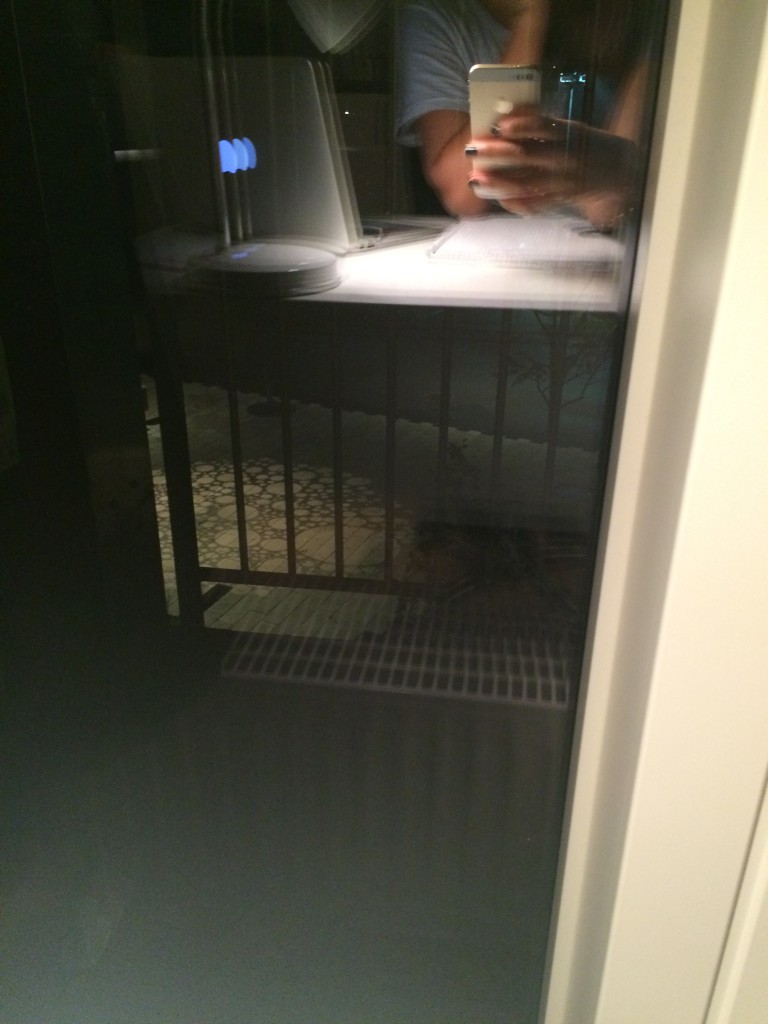 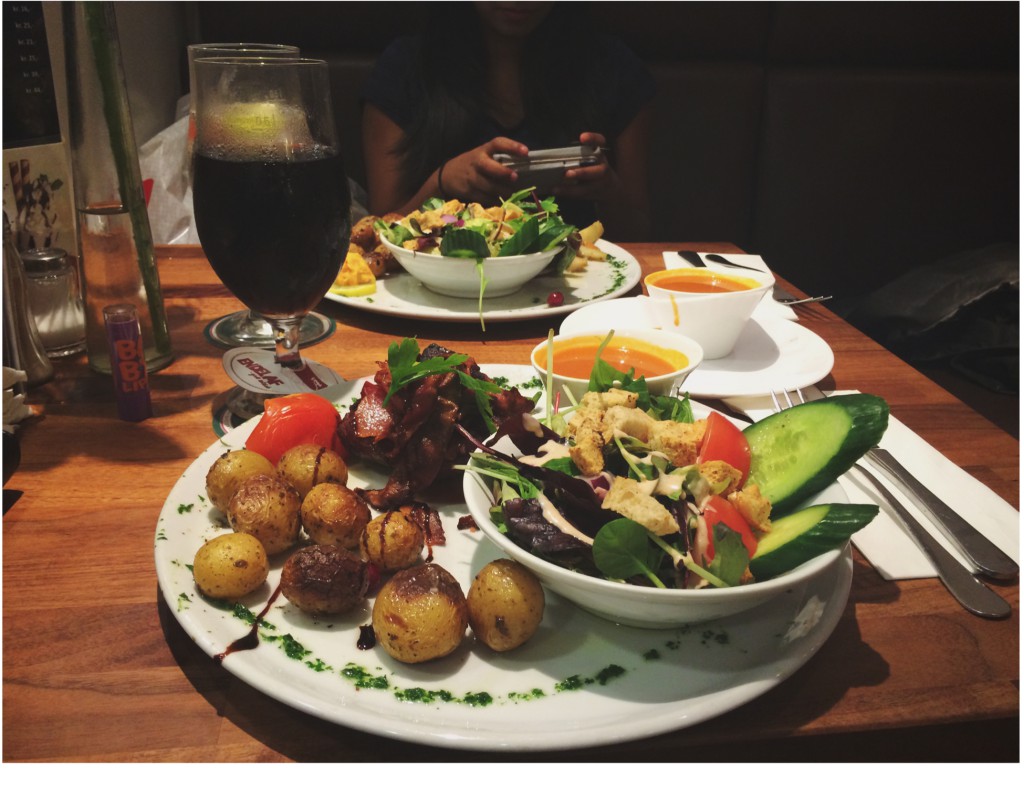 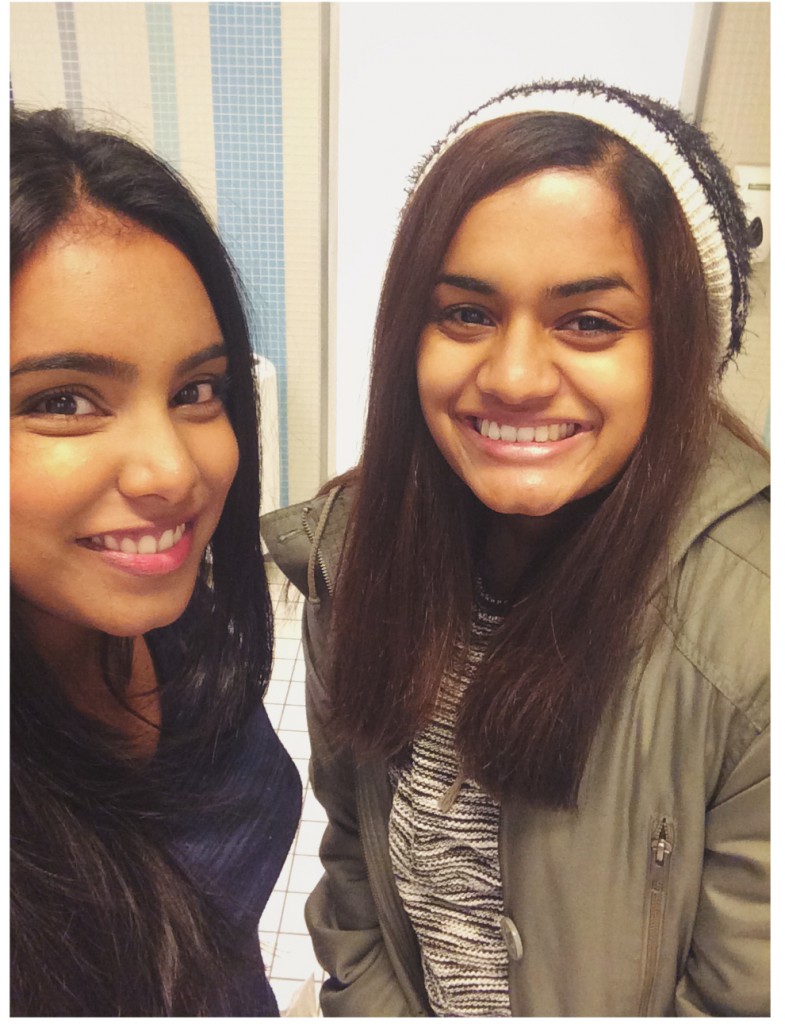 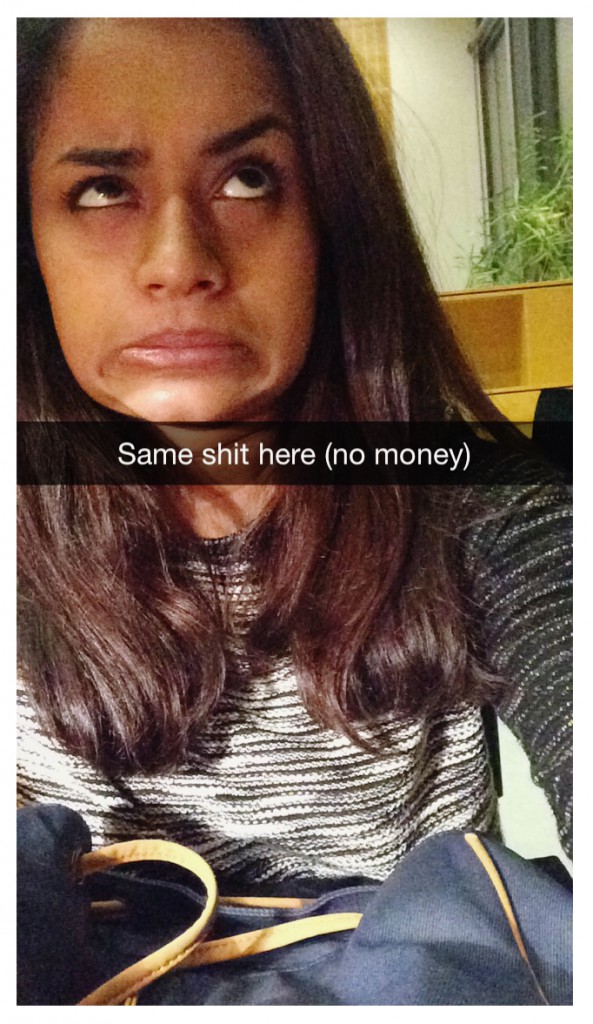 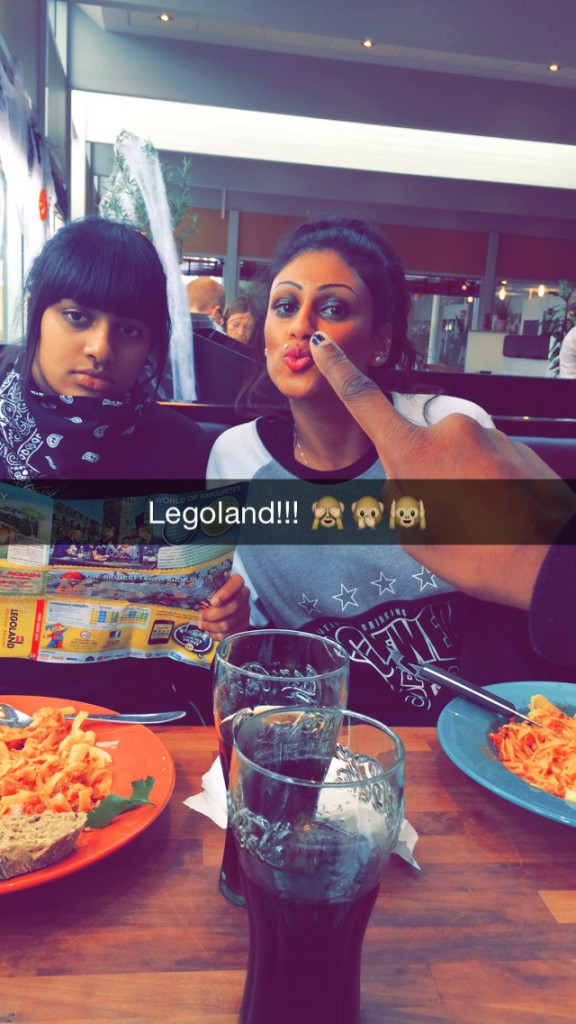 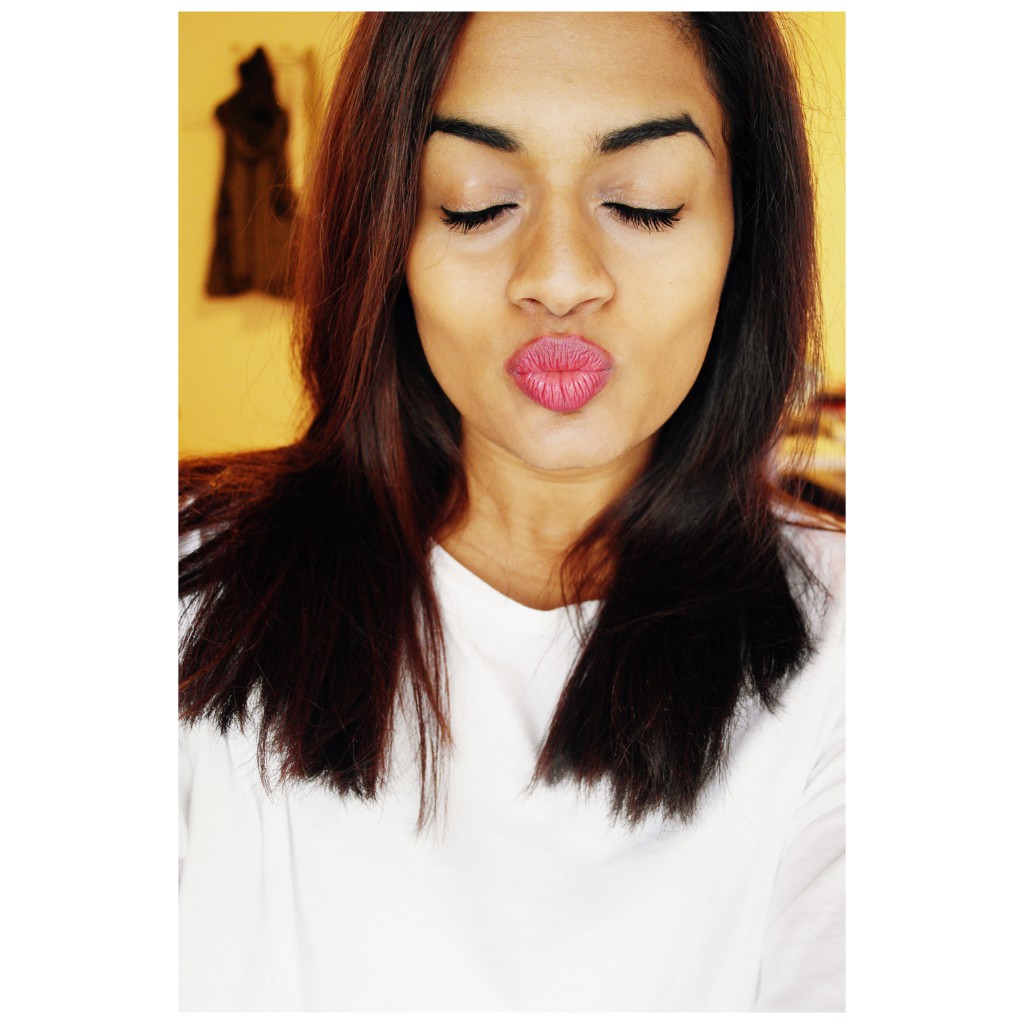 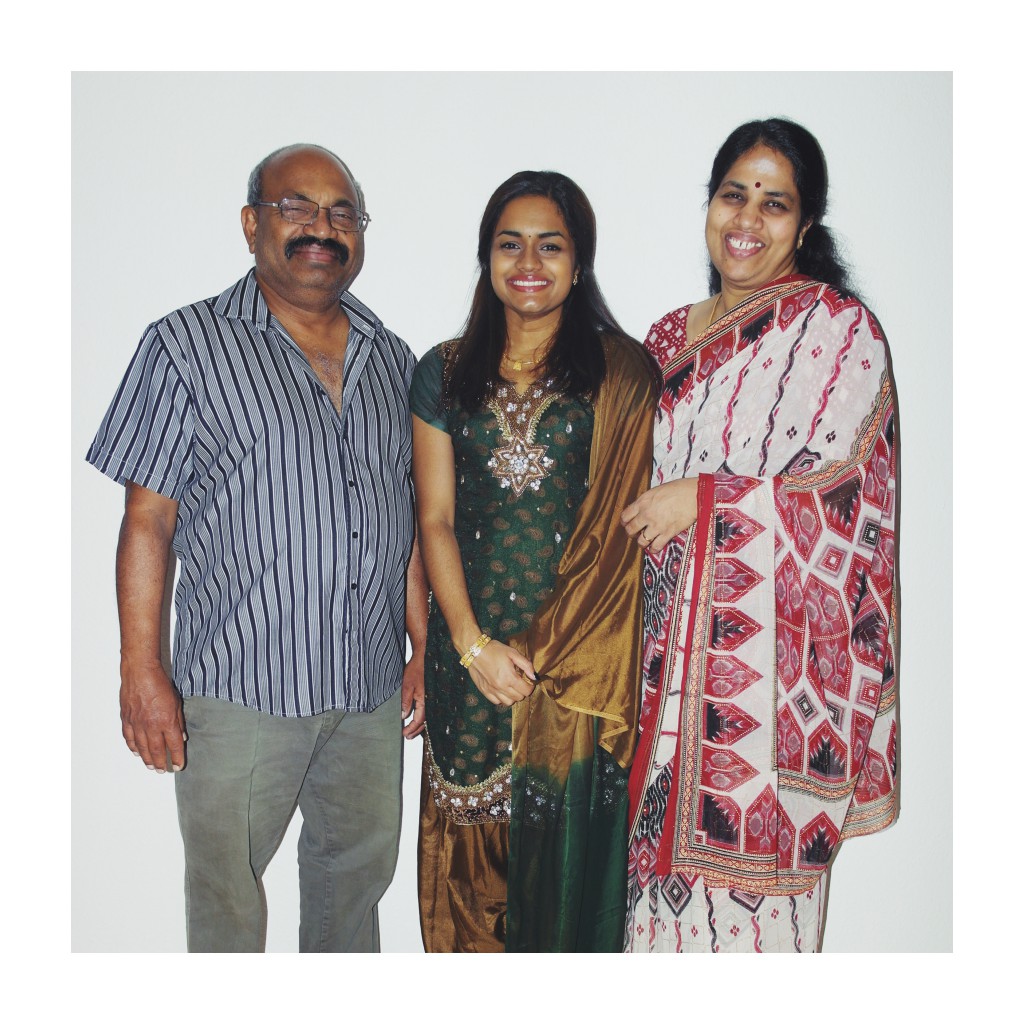 Family photo from by birthday!! :D <3 (Sissy took the photo :P). This was right before going to temple ^_^ 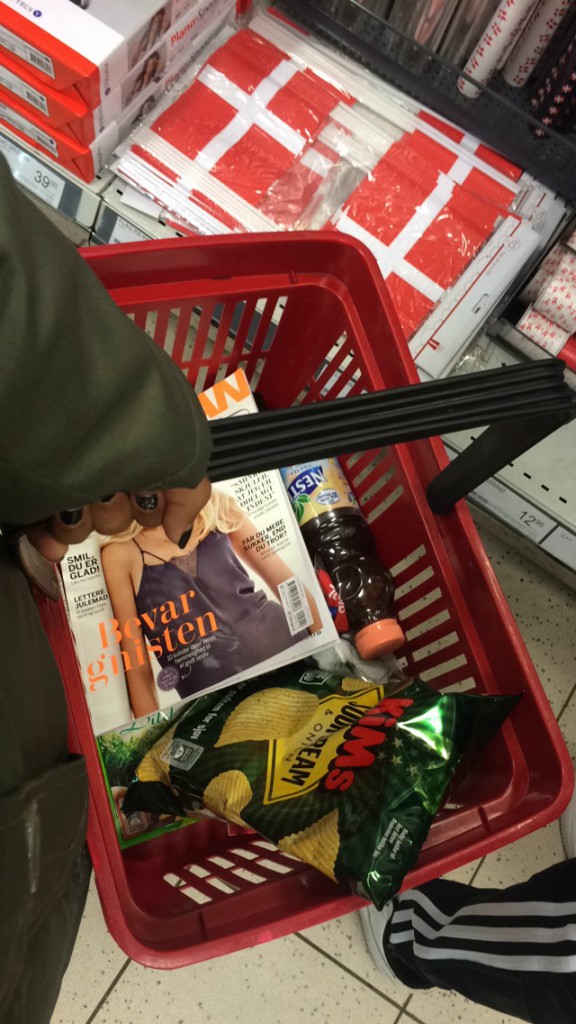 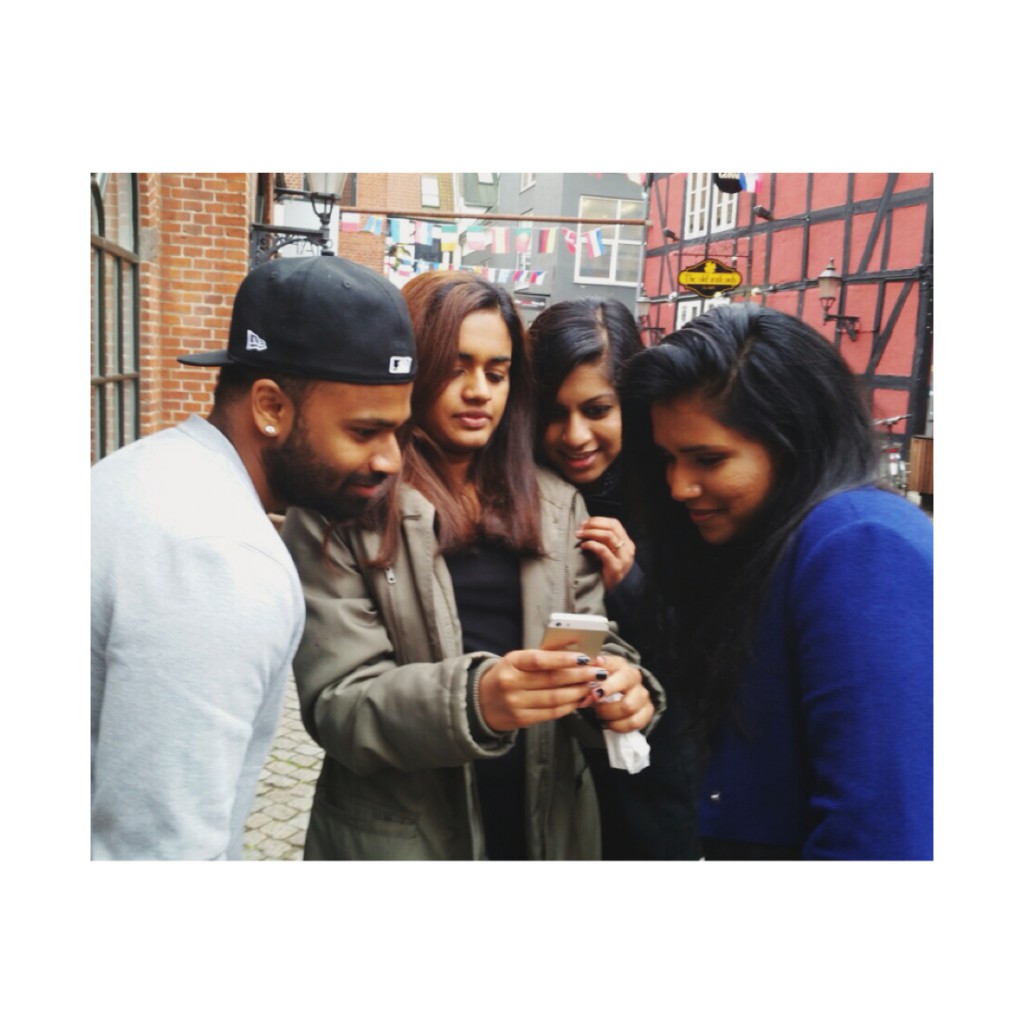 Out eating with these awesome guys <3 :D 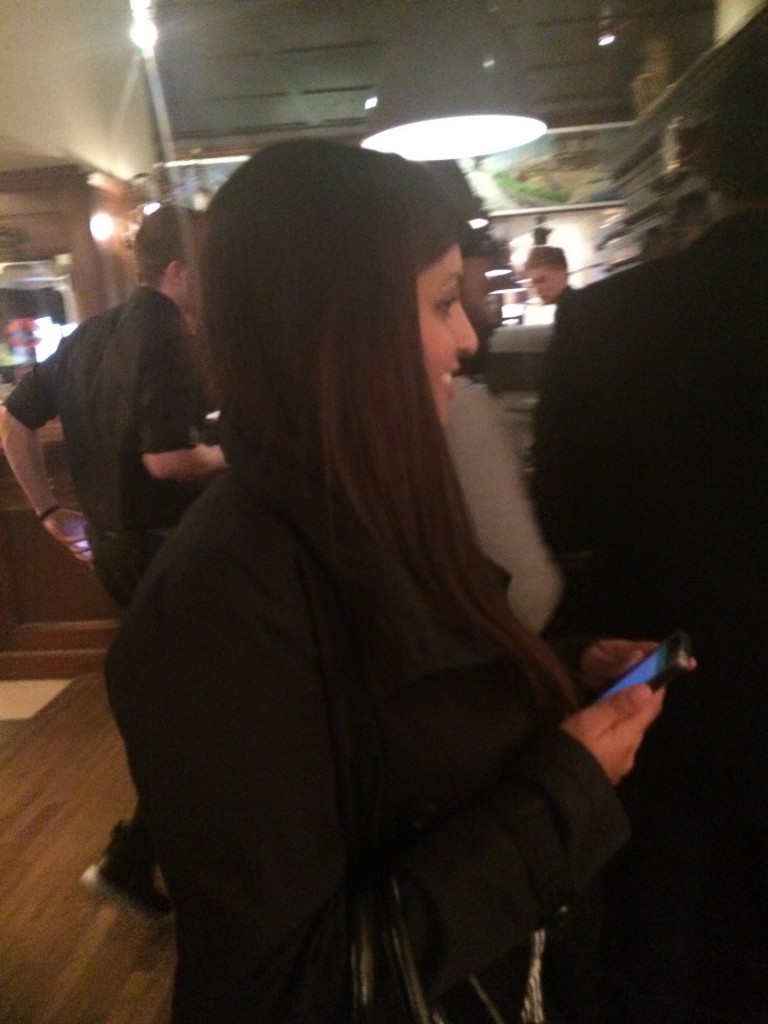 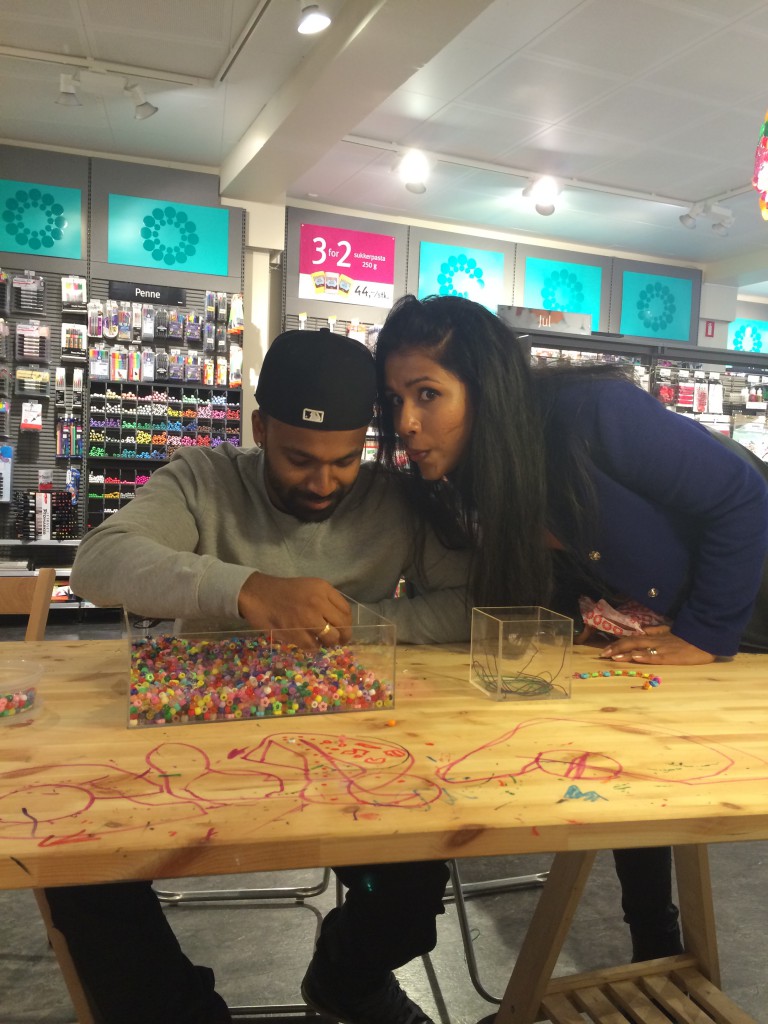 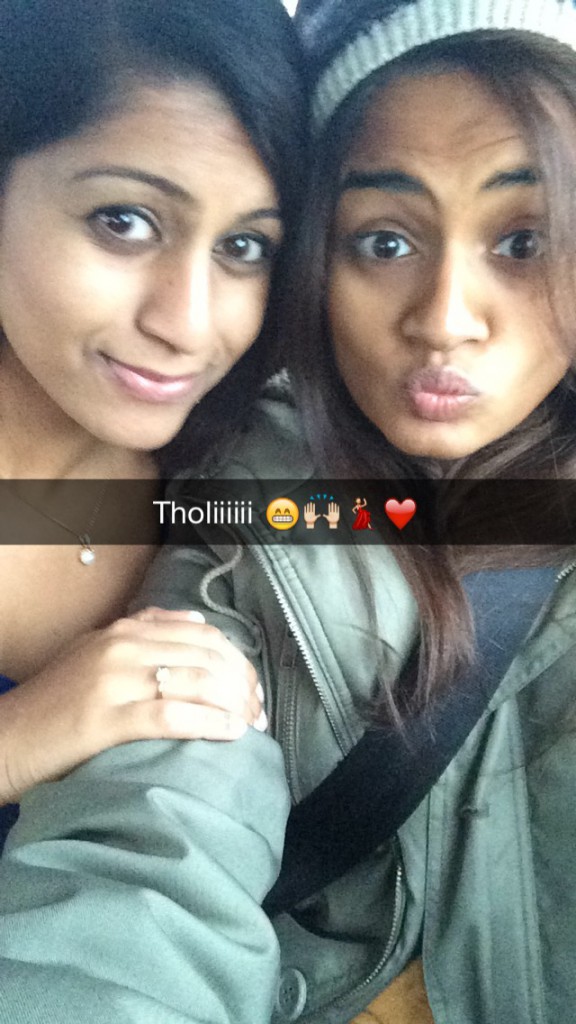 “Behind the scenes” from my blogging work :D 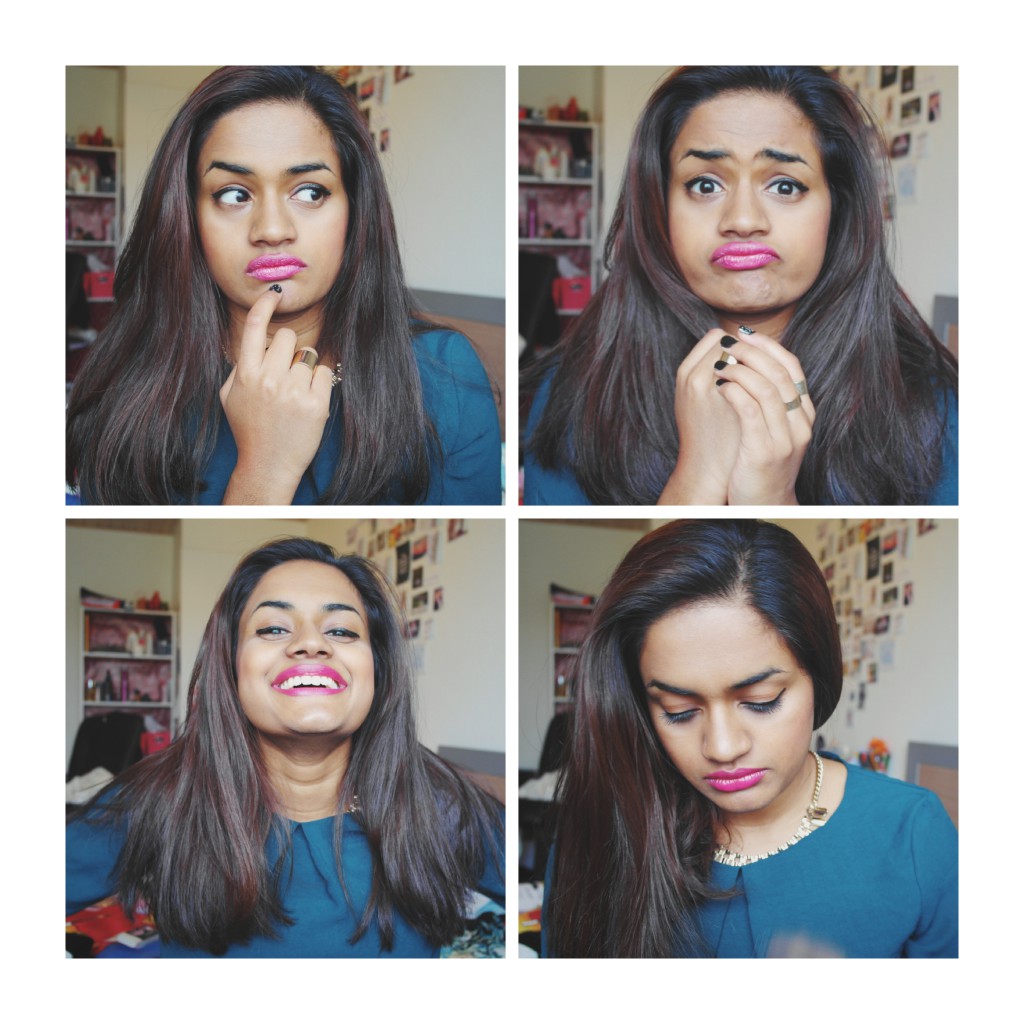 Selfies while walking to school in rainy weather:

Heading home again after a long day at uni: 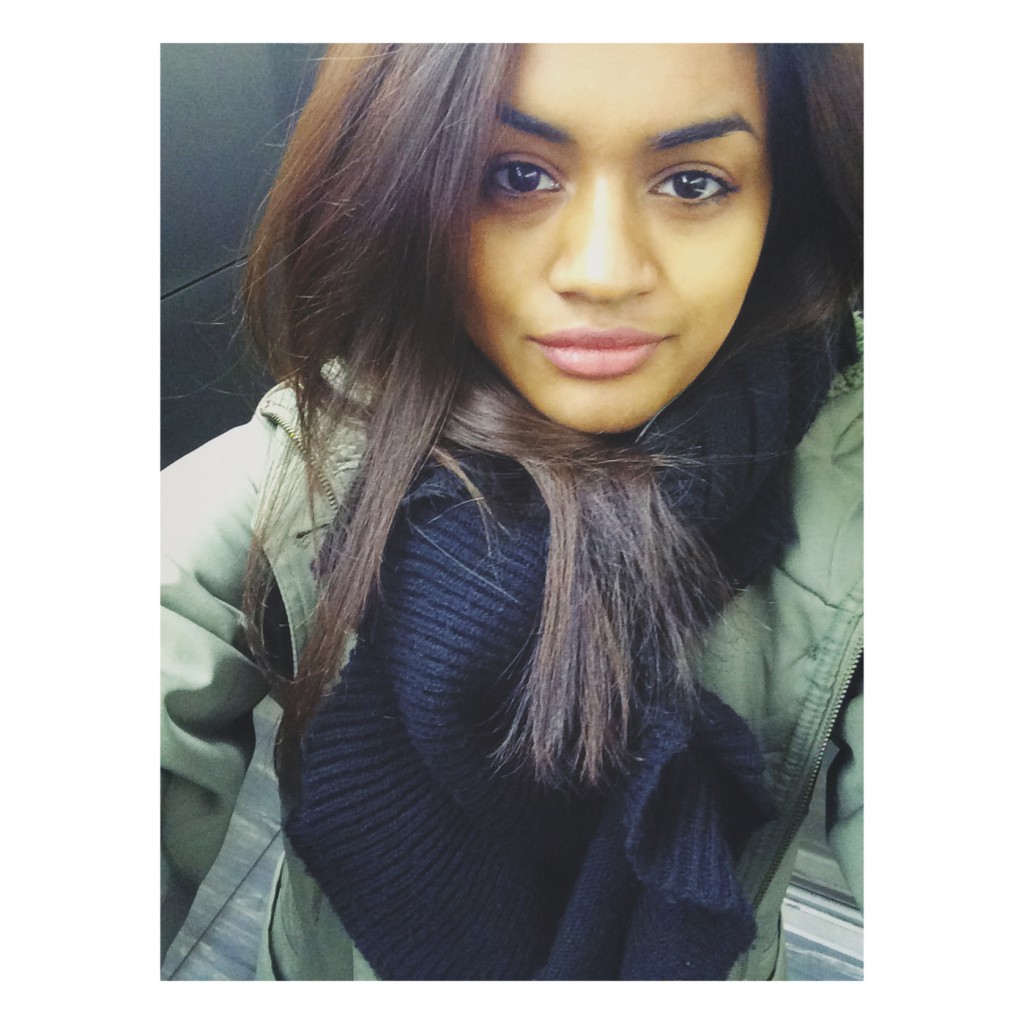 Yeah… sometimes I actually do train :P have a look:
I do go to fitness but it has been a long time since I last went there.. sometimes I prefer doing random routines at home too :D 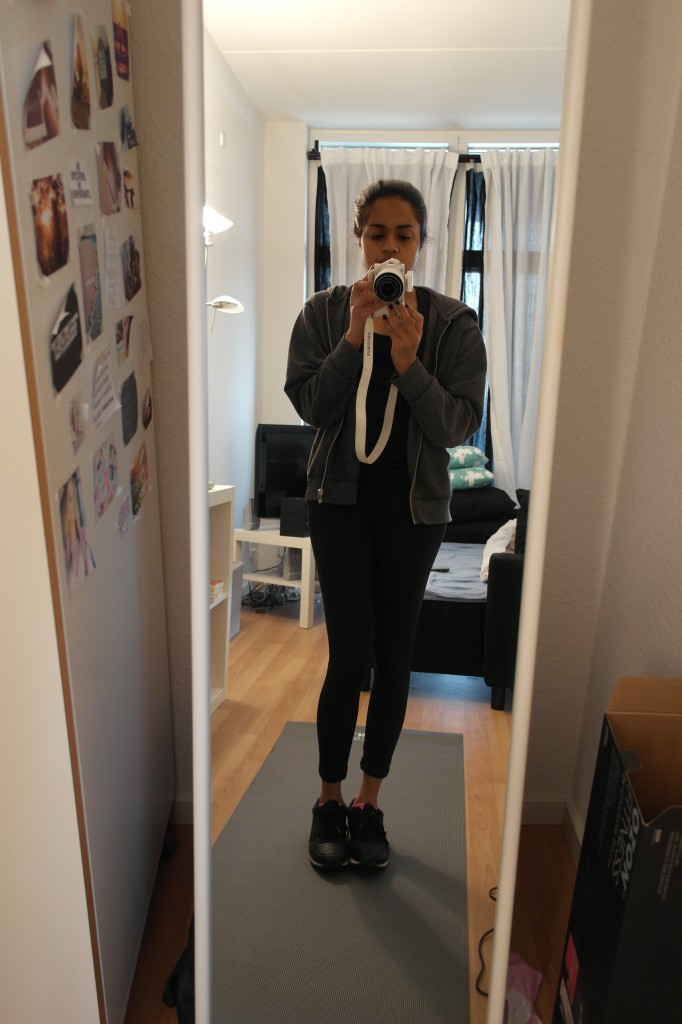 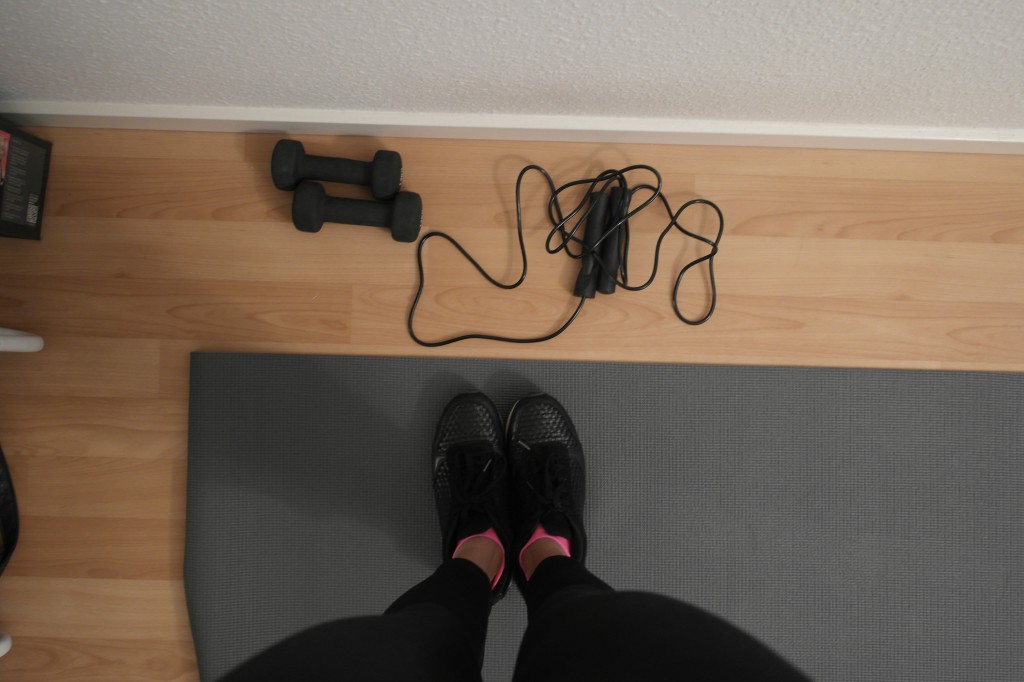 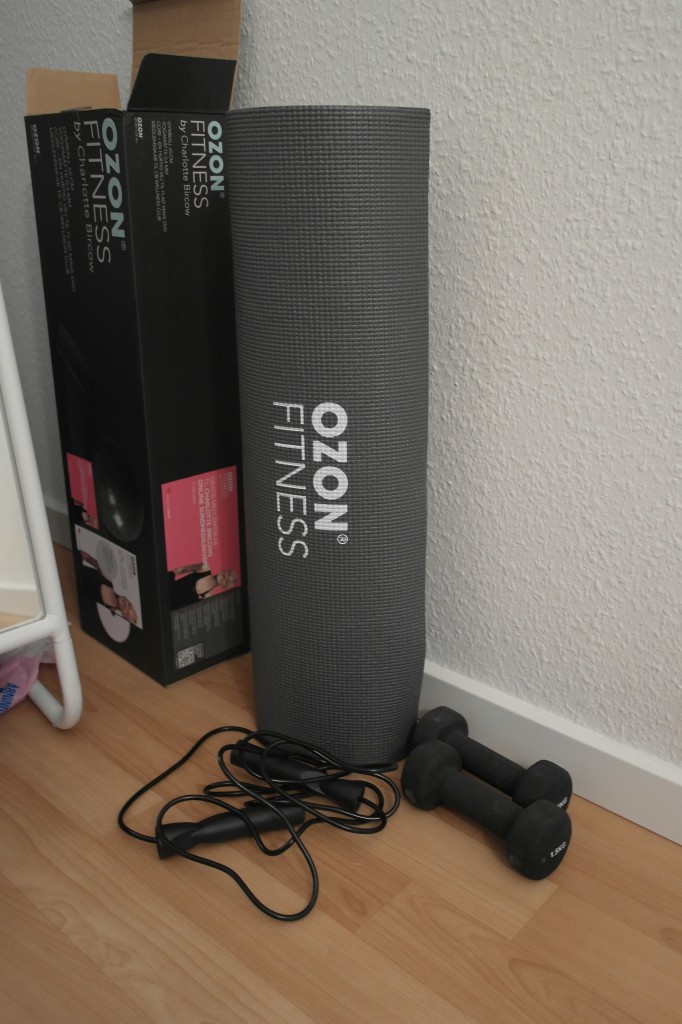 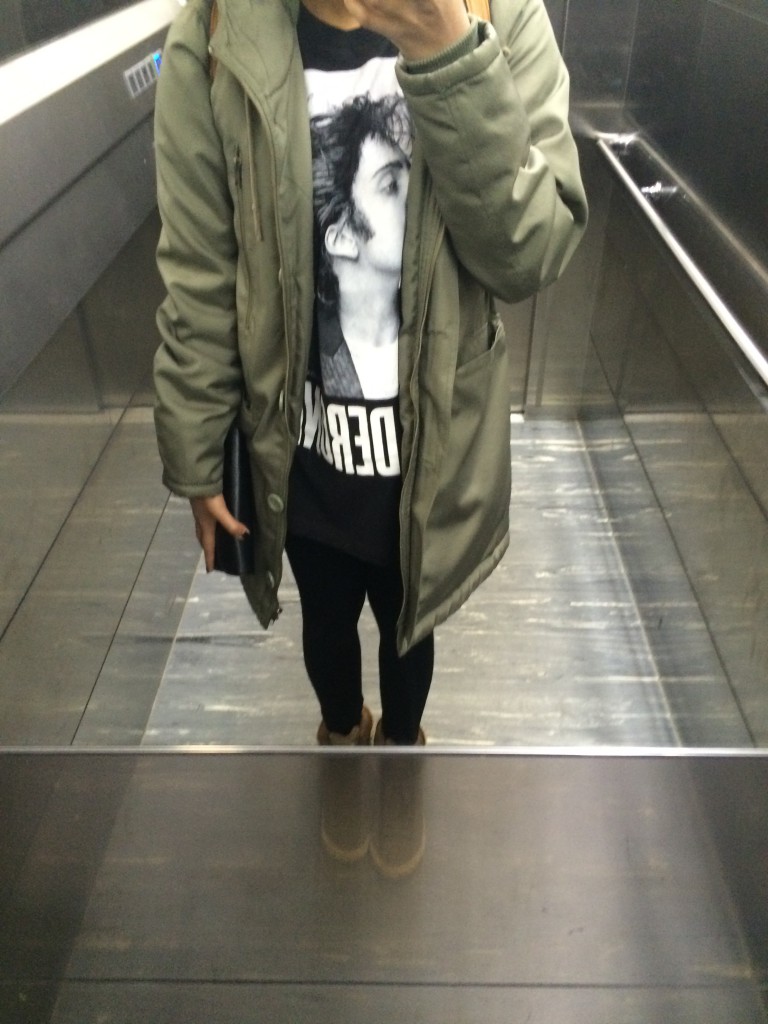 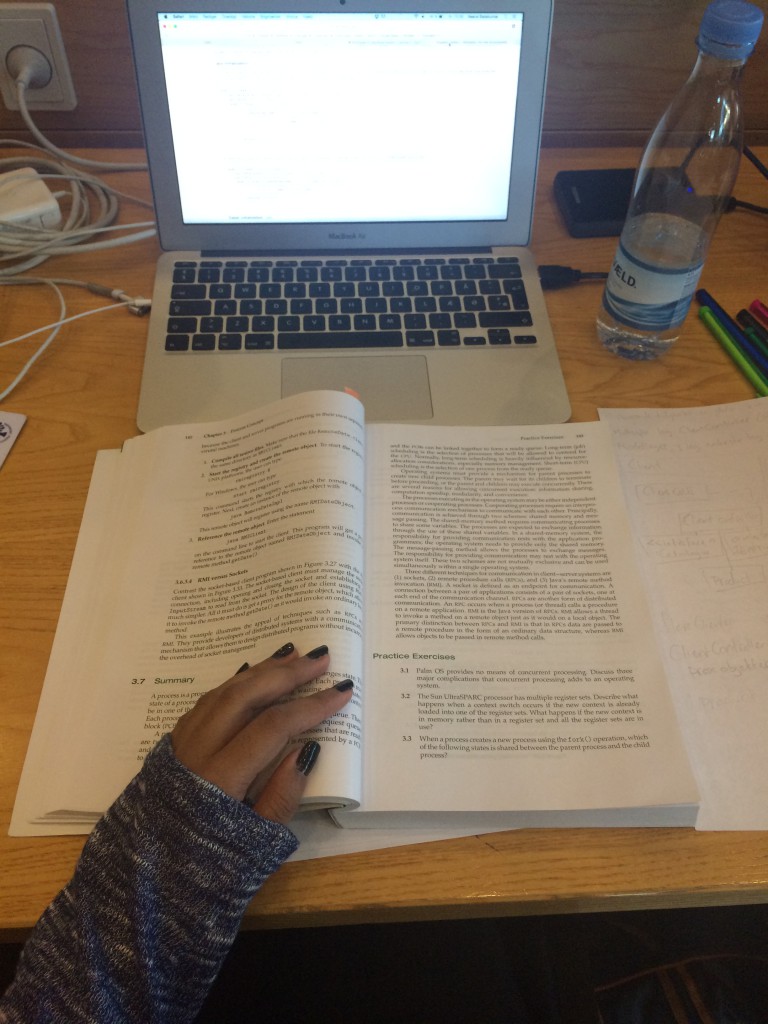 That’s it guys! This was my October! Also one of my friends had birthday and we went to an event called “Star Night” in October and yeah I’ve made posts about it all so not gonna post more from those days! I think that’s it xD October was great and I’m so looking forward for November! :D <3