Hello out there :)
My dear friend, Veena, has allowed me to share a little bit of my life on her blog. As she has written earlier I am getting married so this is mainly what I am going to write about. But before we get into the wedding fever I think you should get to know Veena a little better :p She already wrote 10 facts about herself on an earlier post, but now you get my version of 10 facts about Veena :D

How can you not love this girl!? <3 :D This was my “short” list of Veena-facts. I’m escaping before she kills me for not doing what I was told xD 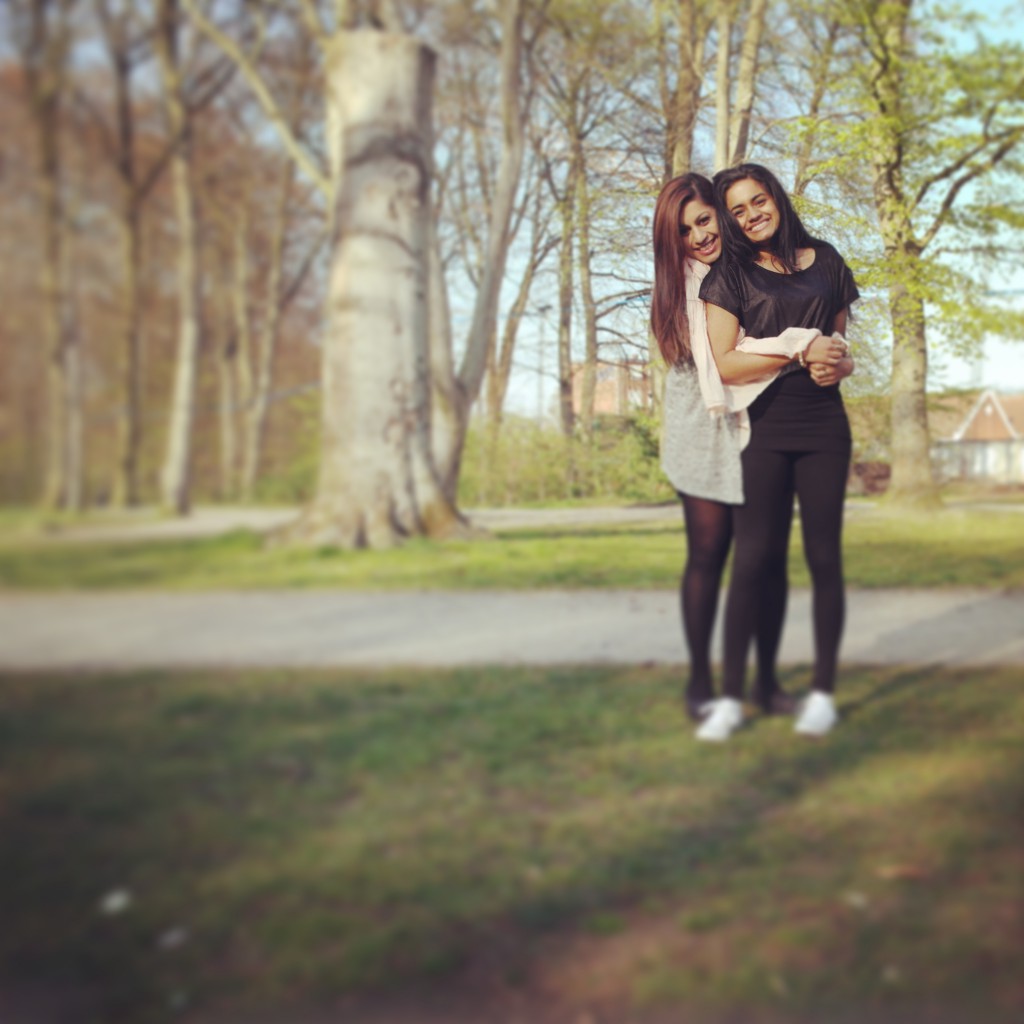